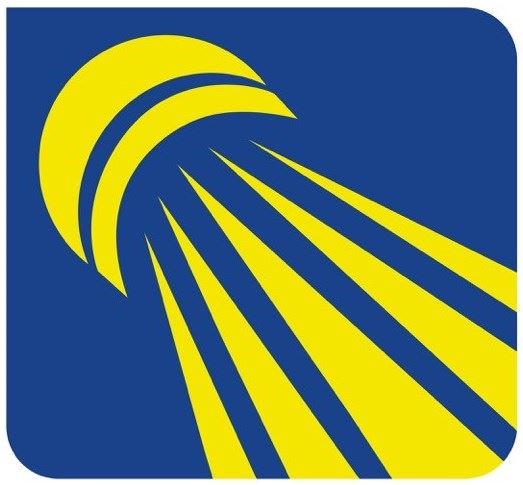 Badminton Europe has launched a Virtual Badminton Manager game in which participants can compose teams from real-life badminton players and progress based on actual tournament results during the next year.

The Badminton Manager, which was supported by the Badminton World Federation’s (BWF) Marketing Grants programme, starts 22 June 2015 with the 2015 Baku European Games and ends 1 May 2016 – the last tournament being the 2016 European Championships in France.

The performances of players/pairs are shown as an increase in the respective player’s/pair’s value, and thereby the team’s value. The intention of the game is to get a team with the highest possible value. During the game participants can make transfers/substitutions to their team and thereby adjust it to fit with the coming tournaments being played. Throughout the game, between rounds and overall, great prizes are to be won.

Just search for “Badminton Europe” on the App Store and Google Play, to get started. The game is available in iOS and Android and registration is free before 21 June, 2015.