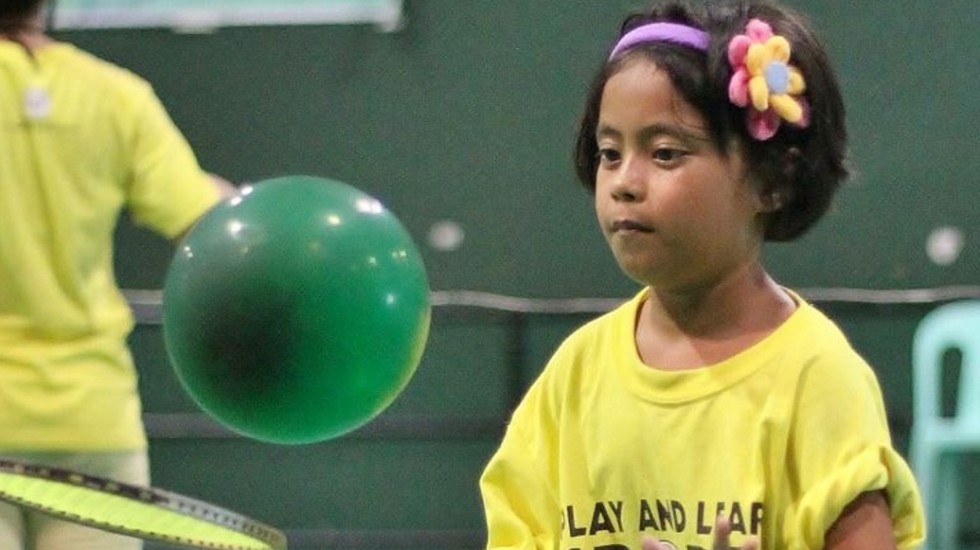 Badminton World Federation celebrated its landmark 90th Shuttle Time implementation in the Philippines in April and is now targeting its 100th milestone by year-end.

Fresh from introducing Shuttle Time to a cluster of new countries, including Portugal and Scotland, and ensuring more teachers’ courses were delivered in 15 other countries which had previously implemented its grassroots, schools development programme, the BWF is seeking to ramp up its Shuttle Time activities in “We are really pleased with how Shuttle Time has progressed since our first pilot in Tonga in 2011. Our continental confederations and member associations have worked diligently to spread badminton in their regions and countries and we want to thank them – as well as the various equipment manufacturers who have supported us – for embracing Shuttle Time,” said BWF Development Chair David Cabello.

“Our target was 90 implementations by May 2015 – in time for the BWF Annual General Meeting – and now we have achieved that, we have set a new goal – to have Shuttle Time established in 100 member associations by the end of this year. Looking at the number of countries already in the pipeline for implementation, we think this is very attainable objective and we will be working hard to reach it.

“At the same time, it’s equally important that we sustain and support our worldwide Shuttle Time projects in countries in which it has been ongoing for two or three years. So we are constantly getting reports and feedback from trainers and tutors and determining what’s necessary to further entrench Shuttle Time. It’s about managing different phases of Shuttle Time development across the globe.” Badminton officials in the Philippines were thrilled to learn theirs was the 90th implementation; with 84 Filipino teachers being trained by Shuttle Time Co-ordinator Ian Gil Piencenaves. Those teachers have returned to their respective schools and communities to impart safe and fun badminton lessons to children.

“It’s great for us to be the 90th Shuttle Time country as that just about half of BWF’s members,” noted National Team Manager of Philippine Badminton Association, Ponciano (Jackie) V. Cruz, Jr.

“The Philippine Badminton Association sees Shuttle Time as the critical first introduction to the sport for young children. Accordingly, we support its full-scale implementation in the Philippines in order to ensure a continuous and healthy number of players in our country.”

Now counting 182 member associations in its ranks, badminton’s world-governing body has reiterated its commitment to making badminton the world’s most popular schools’ sport. Free online resources as well as Shuttle Time’s availability in 17 languages – with the recent addition of Albanian and Serbian versions – has certainly accelerated this mission. Another boost has been last year’s introduction of the BWF Equipment Donation Project via which established badminton nations donate rackets, shuttles, nets and clothing to countries now developing badminton. Many of these donations are generated from public collections during BWF-sanctioned tournaments in the donor nations.

“The project is particularly benefiting countries where there is a great interest in delivering badminton, yet a lack of equipment is preventing hundreds of children from experiencing the sport. We have had eight member associations offer equipment-donation opportunities to the public so far and we hope this number will rise in 2016 and beyond.”