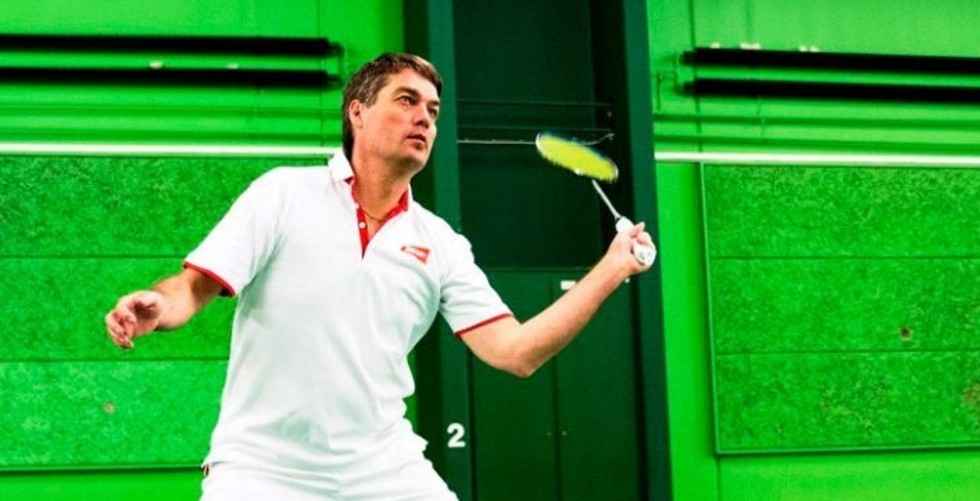 The 1996 Men’s Singles Olympic gold medallist was one of two sporting heroes awarded the Order of the Dannebrog (knighthood); the other being golfer, Thomas Bjorn, who has played on three Ryder Cup-winning squads.

The national honours were announced on the Queen’s birthday – Thursday 16 April – and Høyer will receive his knighthood in a ceremony at a later date. He is the second Danish badminton icon to be knighted, following seven-time All England champion, Erland Kops, in 2000.

“I am proud and happy to be recognised in this way. Not many sportspersons in Denmark have received this and I am humbled to be chosen among them for this honour,” said Høyer, speaking from Sochi, Russia, where he is representing BWF at the SportAccord Convention.

The 49-year-old has been president of badminton’s international federation since May 2013.