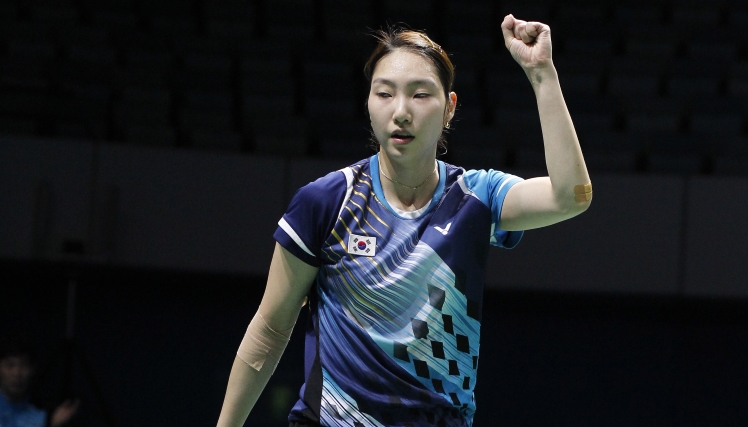 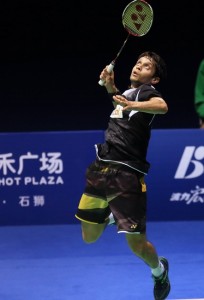 The event, held in Wuhan, China, has an array of big guns lined up. No.2 seed Lin, in contention for his fourth Asian title, is headed for a final against top-seeded compatriot Chen Long, which will give him a chance to avenge two recent losses. However, a few others could play spoilsport to the expected final clash.

Chen has the easier route since the dangerous K Srikanth (India) handed a walkover to his second-round opponent. French Open champion Chou Tien Chen and compatriot Tian Houwei, who are in his half, are not expected to trouble him. Chen, who was thwarted in the 2013 final by compatriot Du Pengyu, might see this as his best chance to win the coveted title.

Lin will have to contend with Japan’s Sho Sasaki in the quarter-finals and either compatriot Wang Zhengming, India’s Kashyap Parupalli or Korea’s Son Wan Ho in the semi-finals.

Women’s Singles has some big matches lined up early on. Former champion Wang Yihan takes on World Junior Champion Akane Yamaguchi (Japan) in the second round, while India’s Saina Nehwal faces Japan’s Nozomi Okuhara in the third. The world No.1 from India might then have a tussle with Chinese Taipei’s Tai Tzu Ying in the quarter-finals. 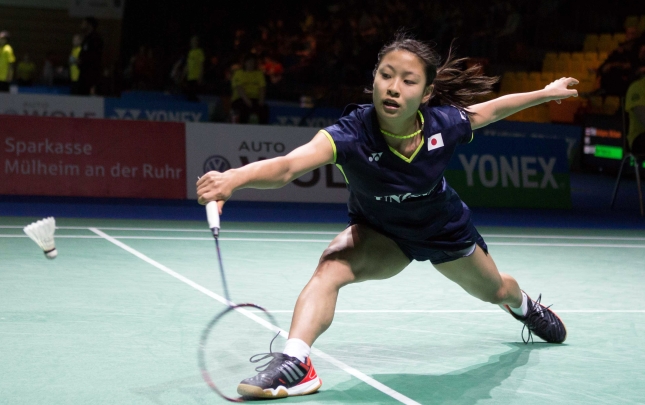 If defending champion Sung survives in her quarter over Wang Yihan or Akane Yamaguchi, she can expect a semi-final with top seed Li Xuerui (China). India’s PV Sindhu, who has been out of action since February, is in Li’s quarter and might have a few surprises in store for the two-time champion. Another player who can go all the way is Wang Shixian (China), in the same quarter as Ratchanok Intanon (Thailand) and Bae Yeon Ju (Korea), who appears to have rediscovered her form after a brief slump.

Men’s Doubles top seeds Lee Yong Dae/Yoo Yeon Seong (Korea) have a fairly easy path to the quarter-finals, where they are expected to run into Yonex-Sunrise India Open champions Chai Biao/Hong Wei (China). China’s Fu Haifeng/Zhang Nan are in the same half and will have to contend with Japan’s Hiroyuki Endo/Kenichi Hayakawa and Korea’s Kim Gi Jung/Kim Sa Rang in their quarter. 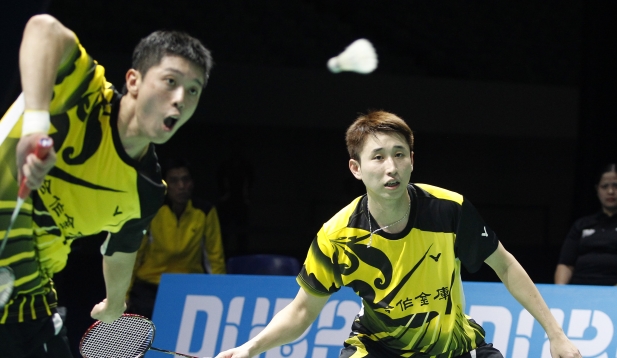 The other main contenders, Mohammad Ahsan/Hendra Setiawan (Indonesia), are likely to make the semi-finals without trouble and might expect to face No.2 seeds Lee Sheng Mu/Tsai Chia Hsin (Chinese Taipei).

Top seeds Misaki Matsutomo/Ayaka Takahashi will aim to become the first non-Chinese pair to win the Women’s Doubles in ten years. The Chinese haven’t relinquished their hold on this category since 2006; this year they have the luxury of fielding top-class pairs despite experimenting with combinations. With defending champions Luo Ying/Luo Yu, Ma Jin/Tang Yuanting, Yu Yang/Wang Xiaoli and Bao Yixin/Tang Jinhua in the draw, it will require skill and luck for any other pair to emerge on top. 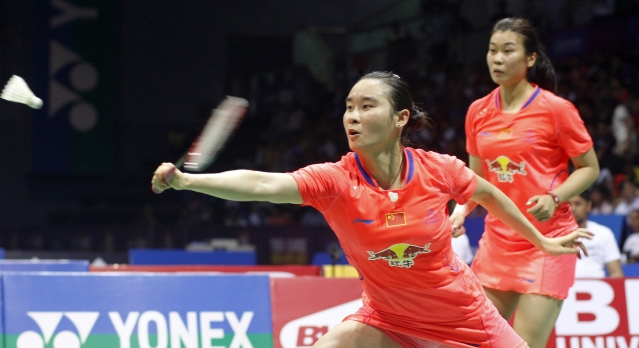 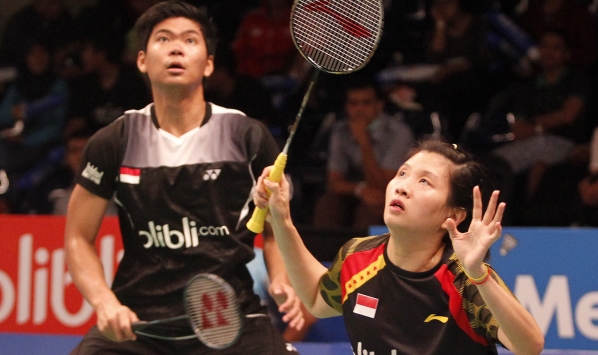