Kento Momota’s debut MetLife BWF World Superseries victory at the OUE Singapore Open 2015 put the spotlight on a subtle shift that has occurred in recent times: a young brigade has taken over in singles.

Thanks to his title win, the 20-year-old Japanese climbed three places in the world rankings to his best-ever spot at No.7. The standout feature of the world’s top ten Men’s Singles list is its average age of 24.9 years. 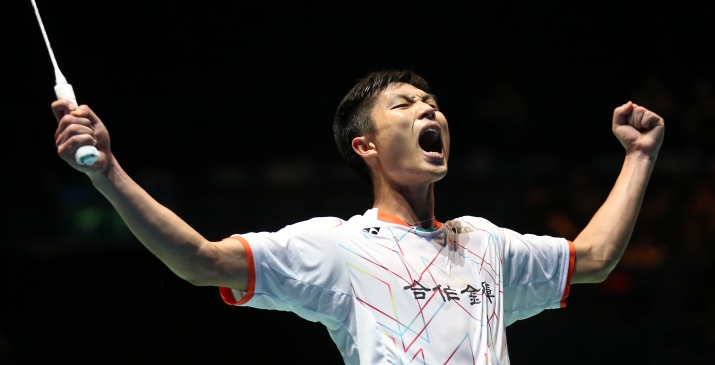 This trend is even more noticeable in Women’s Singles. Sun Yu’s Women’s Singles win at the Singapore Open vaulted her into the top ten where the average is 22.6 years!

The senior statesman in this list, so to speak, is the five-time World champion Lin Dan. The legend is still relatively young at 31 and, despite his periodic absences from the court after winning his second Olympic gold, is one of the favourites for the upcoming BWF World Championships. Lin’s consistency has seen him rocket to No.3 after returning to the circuit exactly a year ago following an eight-month break.

Except Viktor Axelsen, the rest of the top ten are World Superseries winners. Axelsen made the 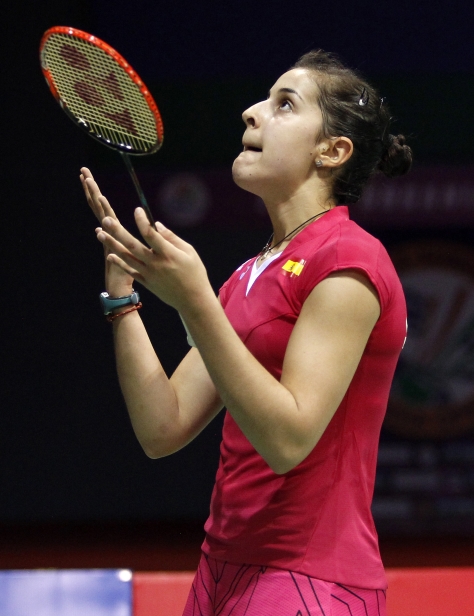 final of the Yonex-Sunrise India Open last month but ran into the in-form local hope K Srikanth. Other winners, such as Son Wan Ho, Chou Tien Chen and Wang Zhengming, have struggled with consistency.

In Women’s Singles, former World Champion Wang Yihan (China), who hasn’t been her best lately, has dropped to No.8. At 27, she is the oldest in the top ten.

Saina Nehwal made history for her country by becoming the first Indian woman to achieve No.1 status; that she did it at the India Open added to the excitement of home fans. The 25-year-old has been in exceptional form lately, with title wins in China and India, and finishing runner-up at the All England. 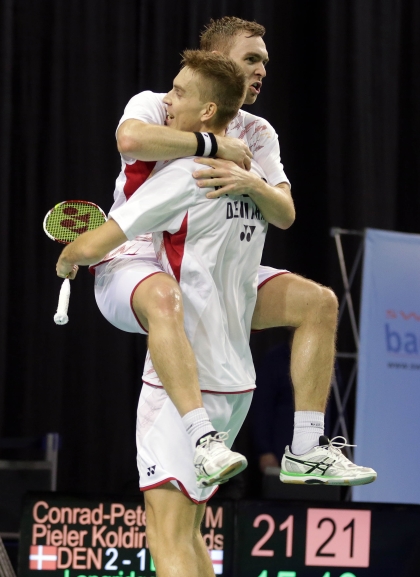 Carolina Marin was in contention for No.1 at the India Open, but was denied by Nehwal. The Spaniard nevertheless stated that it was a long-term goal; two World Superseries Premier titles (Yonex All England and Maybank Malaysia Open) have catapulted her to No.2 and firmly established that her BWF World Championships 2014 title was not a one-off occurrence.

Others in the top ten, such as Tai Tzu Ying, Sung Ji Hyun, Ratchanok Intanon and Nozomi Okuhara, have ensured thereis diversity not just in nationalities, but in playing styles, making Women’s Singles the most compelling category in badminton at present. 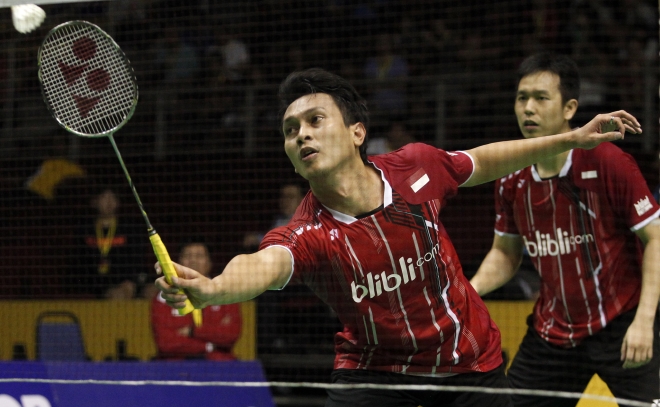 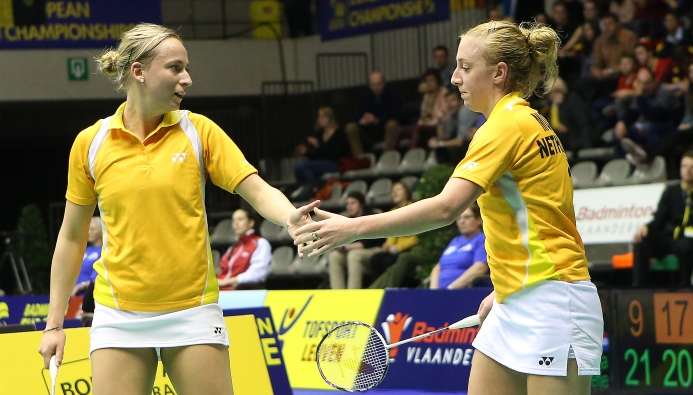 China expectedly dominate the Women’s Doubles rankings. Japan’s Misaki Matsutomo/Ayaka Takahashi head the list thanks to their India Open win. World champions Tian Qing/Zhao Yunlei are close behind, followed by twins Luo Ying/Luo Yu, who won their debut World Superseries title in Malaysia. Consistent performances have seen Selena Piek/Eefje Muskens of the Netherlands at No.8; two Korean pairs follow them at No.9 and No.10. Singapore Open winners Ou Dongni/Yu Xiaohan are on the verge of making the top ten – the young Chinese have jumped up 10 places, and are currently at No.11. 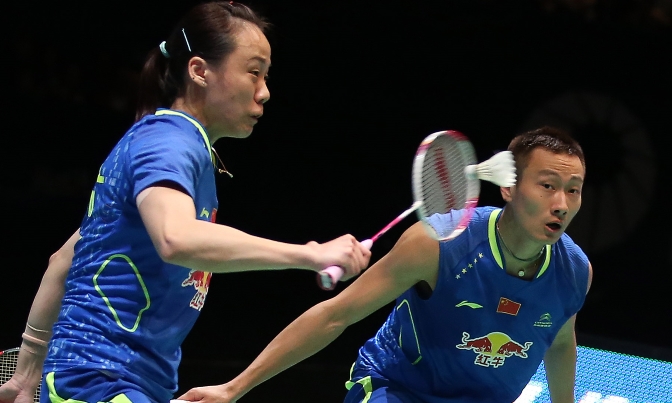 Zhang Nan and Zhao Yunlei’s incredible run of form see them firmly perched at No.1, over 16,000 points ahead of nearest rivals Joachim Fischer Nielsen/Christinna Pedersen. The No.1 pair haven’t been beaten since the Indonesia Open in June 2014. Three other Chinese pairs – among them young pairs like Liu Cheng/Bao Yixin and Lu Kai/Huang Yaqiong – are also in the top ten.