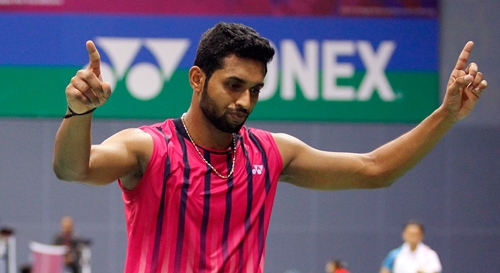 Men’s Singles second round at the Yonex-Sunrise India Open today.

The All England finalist from Denmark, who was one of the favourites for the title, lost his way after a strong opening game. Flustered by the drift and the relentless attack of Prannoy, Jorgensen saw the match slip from his grasp, 18-21 21-14 21-14.

It was another excellent day for the hosts in Men’s Singles, with three quarter-finalists. China Open champion Kidambi Srikanth avenged his All England loss to Japan’s Kento Momota, while RMV Gurusaidutt fought past compatriot Sameer Verma.

But the star of the day was Prannoy, who turned in a muscular performance full of jump 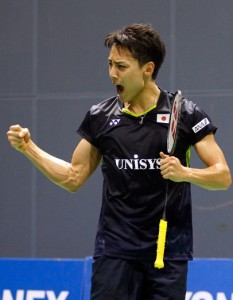 smashes that Jorgensen wasn’t quite able to parry. The Dane appeared on course through the first game, but Prannoy was unyielding in his attack.

The Indian had a 9-3 lead in the decider but Jorgensen fought back in typical dogged fashion to level at 13, before losing the momentum once again. A line call over-rule by the umpire caused Prannoy’s coach Gopichand to remonstrate, and that seemed to affect the Dane.

“It was too aggressive for my liking,” said Jorgensen.

“That isn’t my style. Prannoy played very well, full credit to him. It was an intense game. The drift was strong and I couldn’t control the match.”

Prannoy acknowledged that this could well be his breakthrough moment.

“Beating the world No.2 gives you a lot of confidence. This is an Olympic qualifying year and you have to be at your best. I didn’t plan much for today’s match. I’d beaten him at the Japan Open (in 2013) and I wasn’t tense today. He doesn’t like my style. The conditions were good and I took my chances. Practice has been rigorous. The two weeks after the All England were intense. I have played well the last six months.” 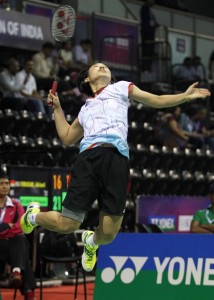 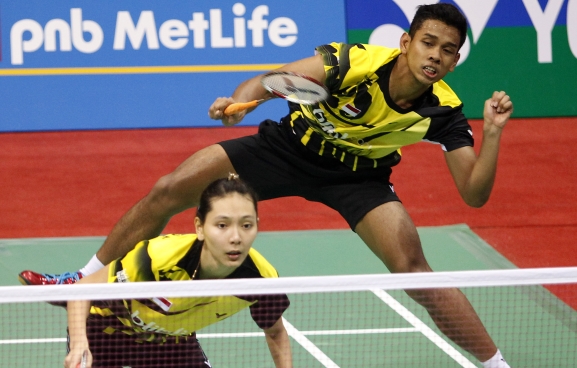