The MetLife BWF World Superseries circuit moves into India next week with the $275,000 Yonex-Sunrise India Open kicking off at Siri Fort Sports Complex on March 24. 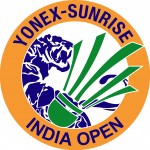 The India leg is the second in the circuit after the Yonex All England. Among its many attractions would be the presence of two-time Olympic champion and five-time World Champion Lin Dan (China), who will debut in the event, and home star Saina Nehwal, top seed in Women’s Singles. 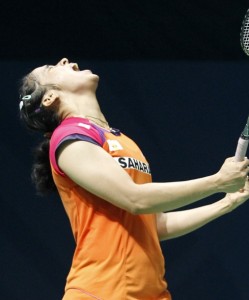 “This is the fifth edition of the Yonex Sunrise India Open and we have hosted almost all the major international events – including last year’s Thomas and Uber Cup Finals. We are proud to have made India one of the most sought-after destinations for badminton players over the years and I have no doubt that we would witness yet another high quality competition for the coveted title.”

There is a treat in store for Indian fans with the likes of Nehwal, K Srikanth and Parupalli Kashyap and others seen as title contenders in their respective categories. Among the other high-profile names in the draw are Jan O Jorgensen (Denmark), Kenichi Tago (Japan), Kento Momota (Japan), Tommy Sugiarto (Indonesia) in Men’s Singles and Carolina Marin (Spain), Ratchanok Intanon (Thailand) and Nozomi Okuhara (Japan) in Women’s Singles. 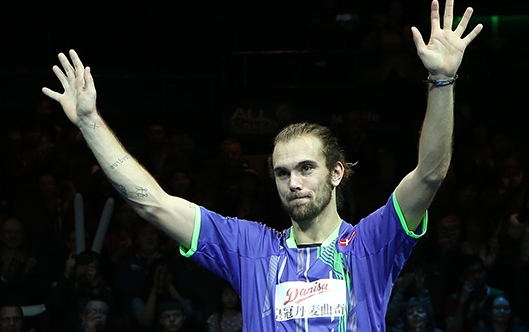 “The Yonex-Sunrise India Open is the second stop on our MetLife BWF World Superseries calendar this season and it’s an event which has been growing in stature and becoming more popular among players – as with fans also. Few countries can boast of the rapid growth in badminton which India has enjoyed in recent years and the India Open is one of the most evident signs of this, with great media coverage and spectators packing Siri Fort Complex to see the stars. Of course it helps that Indian players like Saina Nehwal (All England runner-up) and Kidambi Srikanth (Swiss Open champion) are doing well and will attract lots of home support.

“This is certainly building up to another exciting week and, on behalf of BWF, may I wish the Badminton Association of India, all players, corporate partners – especially series title sponsor, MetLife – volunteers and fans a memorable tournament.”

BAI has decided to allow free entry to spectators enabling them to watch the likes of Lin Dan, world and All England champion Carolina Marin and Indian stars Nehwal, Jwala Gutta and Ashwini Ponnappa, among others, in action. Yonex Sunrise will also organise special clinics for aspiring badminton players to train and share the stage with stars Lin Dan and Saina Nehwal.