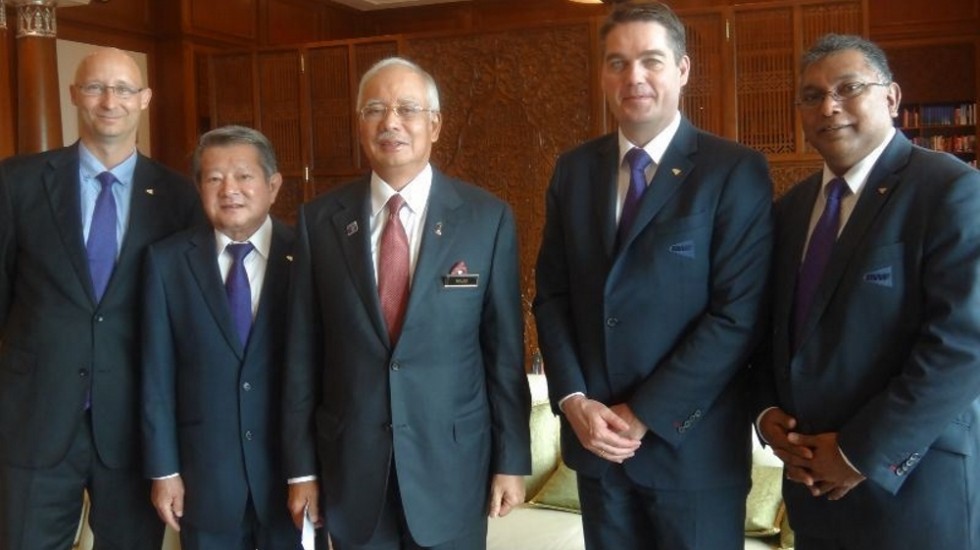 The head of the international federation took the opportunity of a visit to the Malaysian capital, Kuala Lumpur, to pay a courtesy call on the country’s leader, accompanied by a number of other top BWF officials including BWF Secretary General Thomas Lund.

Noting BWF has been headquartered in Kuala Lumpur since November 2005, Høyer stated the 182-member federation has grown tremendously in many respects since relocating to Asia from the UK.

“It was good to meet the Prime Minister of Malaysia which has been home to the BWF for almost a decade now and a country in which badminton is an important and popular sport among all ages,” said the BWF President.

Others in the BWF delegation were BWF Chair of Finance, Dato’ Lim Teong Kiat, and BWF Chair of Administration, Vishu Tolan.