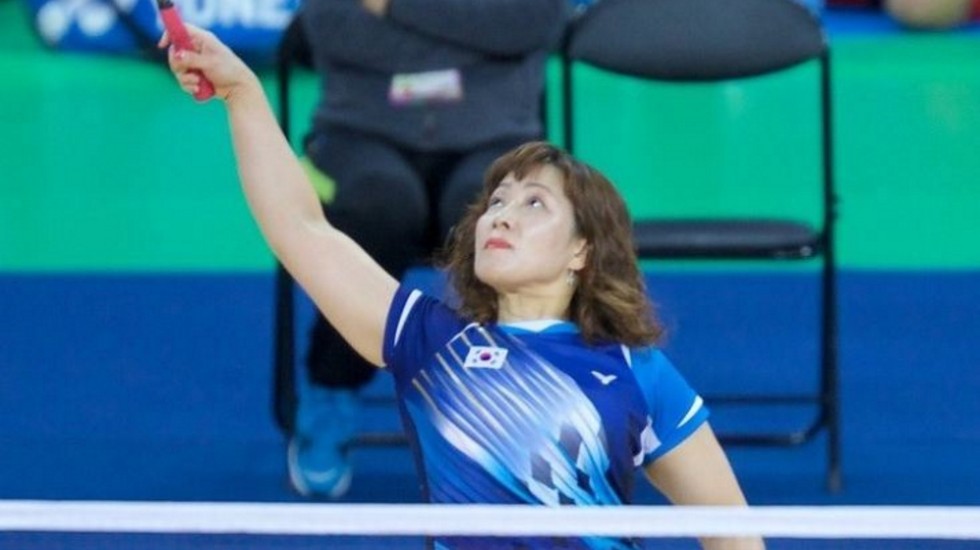 Stoke Mandeville, the town that sparked the global para-sport movement, will be the inspirational backdrop for para-badminton’s premier tournament, to be hosted by Badminton England this year. Announcing the BWF Para-Badminton World Championships 2015 will be held 8-13 September at Stoke Mandeville Stadium in England, BWF President Poul-Erik Høyer (right) highlighted the symbolic significance of taking the biennial event to a place historically linked with the birth of the Paralympic Games. Additionally, the tournament venue is a purpose-built facility which is the National Centre for Disability Sport in the UK.

Noting that just last October badminton (para-badminton) was approved to debut in the Paralympic Games, as part of the Tokyo 2020 sports programme, he applauded Badminton England’s “perfect choice of location”.

“It is appropriate these Championships are being held in Stoke Mandeville which is world-renowned for its contribution and connection to para-sport. The BWF is very pleased to be partnering with Badminton England which has a long history of delivering world-class events,” said Høyer.

“As we look towards Tokyo 2020, we are building the global participation and quality of athletes in the sport and the World Championships every two years is a great opportunity to see the rising talent coming through. The World Championships in Dortmund, Germany in 2013 were inspirational and I am sure these championships will be a great showcase of this emerging talent.” Championships in England later this year, and in the birthplace of para-sports competitions.

“It’s particularly timely after the landmark decision last October to confirm para-badminton as a Paralympic  sport at Tokyo 2020 and we cannot wait to welcome all the best players in the world to England.

“The Championships will also shine a light on the fantastic work being undertaken by Badminton England and our great team of volunteers to create more and more opportunities for people with a disability to try badminton, and for some, to begin to dream of becoming a Paralympian. Hosting a major event such as the BWF Para-Badminton World Championships will provide an incredible inspiration to so many.”

The tenth edition of the BWF Para-Badminton World Championships will again bring together the crème de la crème of competitors to vie for the title of World champion. It is expected to exceed the heights of the 2013 Championships which, being the largest to date, boasted 235 athletes from 36 countries. To assist member associations in participating, the BWF is offering travel subsidies.