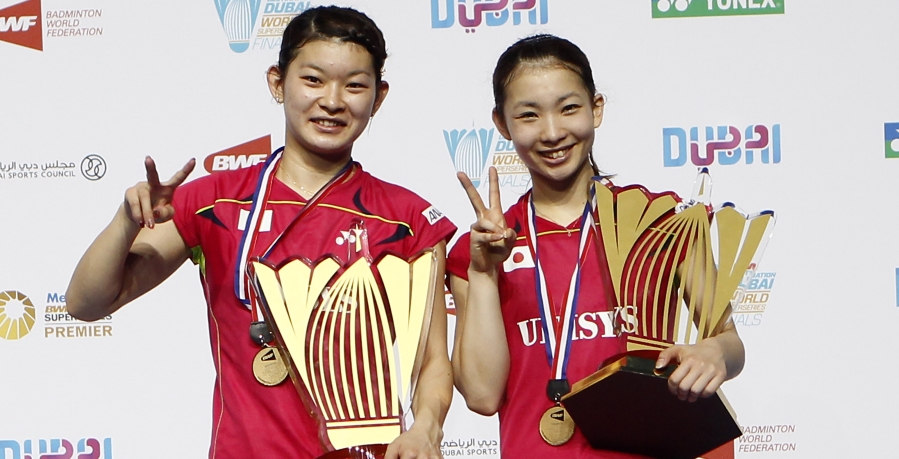 Misaki Matsutomo and Ayaka Takahashi handed China their first defeat in a major final in Women’s Doubles for over a year with a surprisingly one-sided victory.

It was exactly a year ago that a Chinese Women’s Doubles pair faltered in a major final. Matsutomo and Takahashi, at the receiving end of their Chinese opponents in four Superseries finals this year, finally turned it around at the year-ending BWF Destination Dubai World Superseries Finals, beating no less a pair than World champions Tian Qing/Zhao Yunlei in straight games: 21-17 21-14.

The cornerstone of Japan’s success was their astonishing defence and ability to grind it out in long rallies. Matsutomo and Takahashi never lost their patience even in the interminably long rallies, while their rock-like defence refused to yield to sure winners from Tian and Zhao. 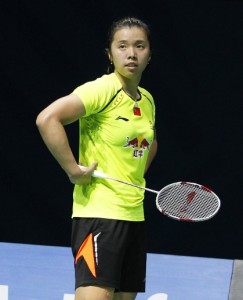 The first game appeared evenly contested, with a 130-shot rally being one of the highlights. The Japanese showed vast reserves of patience that wore Tian and Zhao down.

“This result was far from what we expected,” said Tian Qing.

“We need to study this game and find what went wrong. Our rivals were very good today; we just didn’t employ the right tactics. We didn’t make many mistakes, but we weren’t patient enough.”

Takahashi said their main goal this year had been the BWF World Championships, but they were happy to win the year-ending finale.

“We didn’t have a specific strategy. The Chinese are hard to beat because they usually maintain the attack. We never expected to win in straight games.” 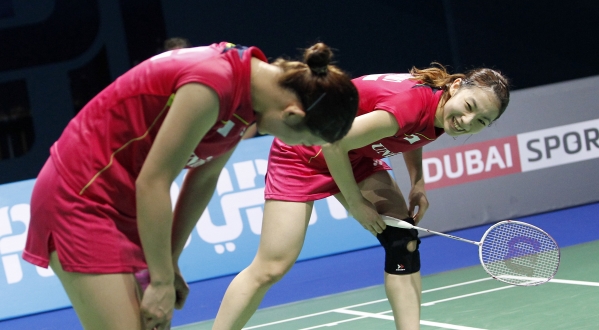