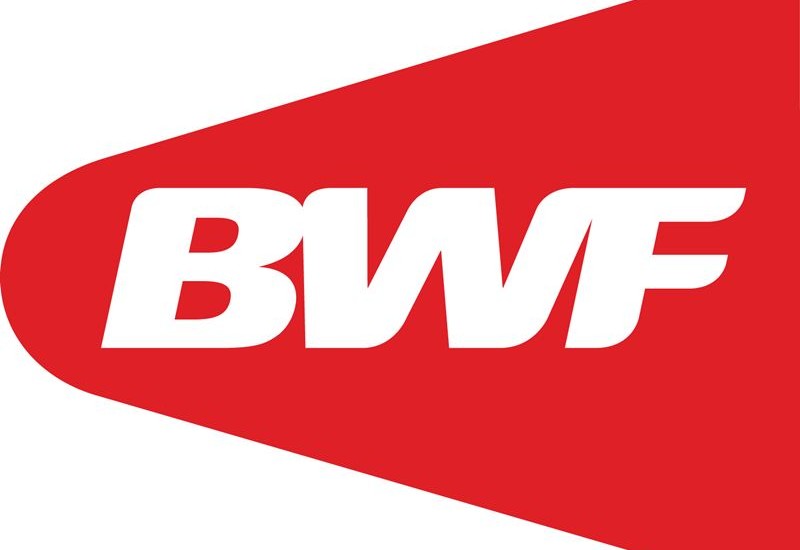 The Badminton World Federation will continue testing variations of the 5×11 scoring system to further explore the possibility of optimizing the scoring format in the future.

At the recent BWF Council meeting in Lima, Peru, members agreed any prospective change in the scoring system would only be considered for introduction after the Rio 2016 Olympic Games – a main concern of players in surveys – and that more testing including two setting options would be trialled next year. Between February and April 2015, organisers of BWF Level 3 (Grand Prix) and Level 4 tournaments will again be invited to test the 5×11 system, either with setting to a maximum of 15 points or with a three-point decider if the score reaches 10-all. There will only be a one-minute break between games. Earlier this year, 31 Level 3 and Level 4 events tested the 5×11 option without setting.

“We believe these tweaks in testing can bring us closer to what we want to achieve: to improve our sport and make it more exciting and entertaining in the ever-evolving sports industry, particularly for youth who like more fast-paced, dynamic sport – both when watching high-level badminton and when participating in the sport. At the same time, we must of course heed the reservations which have been expressed by a number of stakeholders, especially players,” explained BWF President Poul-Erik Høyer (above).

“So we will engage in more testing – with setting options – which will give players more time to get familiar with the 5×11 option and then we will consider the feedback and data which we receive from those tournaments.”

Following analysis of the data next year and further deliberations with BWF stakeholders, the President said Council may consider placing the matter on the agenda for the 2016 Annual General Meeting, with a view to implementation thereafter.

“Nothing has been decided about implementation but we believe we are moving in the right direction. As the world-governing body, we are the guardians of badminton and we must always act responsibly but, at the same time, progressively to ensure our sport continues to appeal to its current fan base while also attracting new fans in an increasingly competitive marketplace,” noted Høyer.

“The idea of change in anything will always evoke debate, doubt and naturally some resistance and we expected these but we are also encouraged by the positive comments about the proposed alternative and the related analysis.”