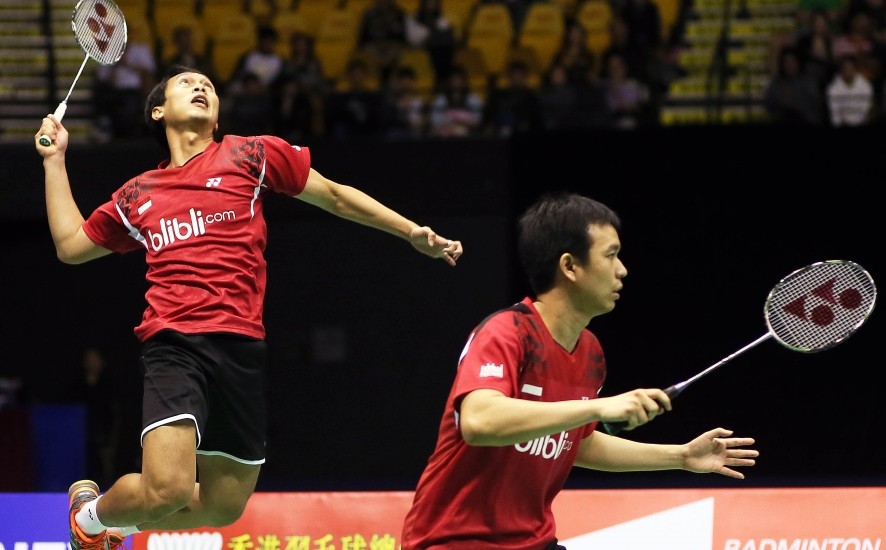 Tai Tzu Ying’s artistry lit up semi-finals day at the Yonex-Sunrise Hong Kong Open, with the

The crowd gasped and sighed in admiration as Tai coaxed, caressed and whipped the shuttle into spaces and through some impossible angles that she divined in the Women’s Singles semi- 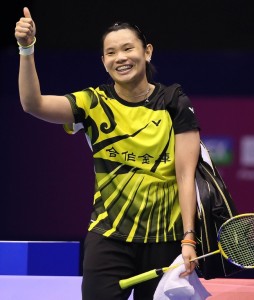 final. Liu Xin was nearly reduced to a sideshow as Tai became the main act, winning the contest 17-21 21-16 21-16. Liu’s athleticism kept her in the hunt, but it was only when Tai’s magic wand faltered that Liu was able to stitch up a sequence of points. Tai went for the most outrageous angles; at the net she played a variety of holding shots that left Liu leaden-footed.

It was one-way traffic in the other semi-final with Okuhara proving too quick for World champion Carolina Marin (Spain). The 21-13 21-9 result gave Okuhara her first appearance in a World Superseries final.

“I don’t think Carolina Marin was at her best,” Okuhara said. 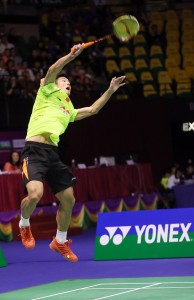 “I want to win this tournament because the Olympics is my goal and this is an important step on the way. I didn’t expect to recover so quickly from injury,” added the Japanese, whose career was threatened by two serious knee injuries.

China Open champion Srikanth Kidambi gave a good account of himself against World champion Chen Long. The Indian fought on level terms with clever changes of pace, sharp interceptions at the net and precise smashes that Chen struggled to read, before he twisted his ankle early in the third.

Chen was disallowed the quick pace in which he revels, as Kidambi played the waiting game, bursting with a smash only when a window of opportunity was worked out. The World champion played two stunning points to win the first game and shot off to a lead in the second, but Kidambi climbed back level and edged past towards the end.

The decider was a mismatch as Chen upped the pace with ferocious jump smashes. Kidambi offered no excuses, but his physio revealed that he had aggravated an ankle strain in the third which left him unable to cope: 21-17 19-21 21-6.

Asian Games champions Mohammad Ahsan/Hendra Setiawan (featured image) were nearly undone by an inspired performance from Mads Pieler Kolding/Mads Conrad-Petersen. The Indonesians ran into spirited resistance in the second and third, with Kolding and Conrad-Petersen returning sure-shot winners and firing big smashes of their own. Ahsan and Setiawan had five match points but the Danes saved four; it required a sharp service return from Setiawan to save the day for the favourites, 21-16 15-21 21-19.

“It was very difficult to deal with their returns. They played very fast in the second game and it gave us a lot of trouble.” 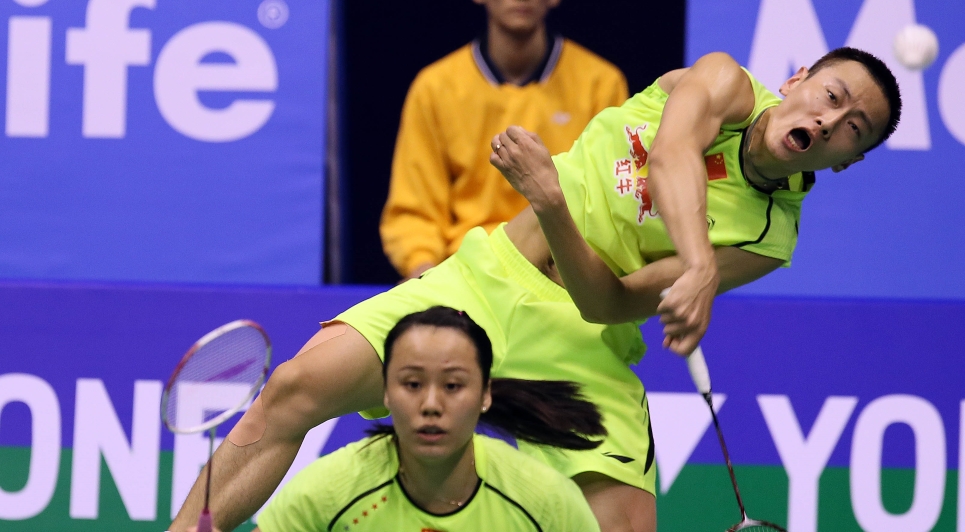 Zhang Nan and Zhao Yunlei overcame the challenge from England’s Chris and Gabrielle Adcock rather comfortably, 21-12 21-10. Although there were periods in the match when the England pair were able to keep the pressure on the top seeds, they weren’t able to sustain it. Zhao Yunlei was given too many chances at the net, which she pounced upon without fail. The highlight of the match was a sublime flick that Zhang played to a Chris Adcock smash – the England pair was left standing while the shuttle found its way to the far corner.

“There’s good chemistry in our partnership, which is why we are able to perform consistently at a high level.” 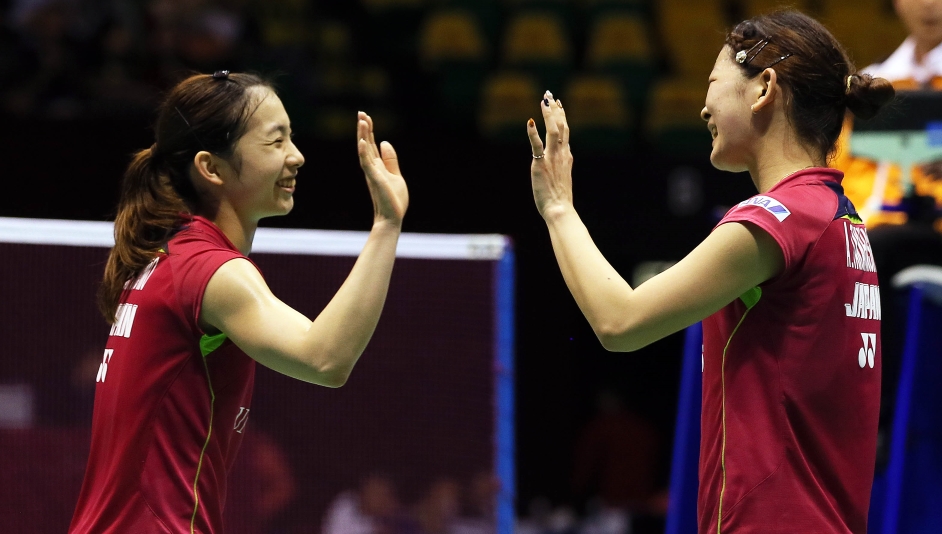