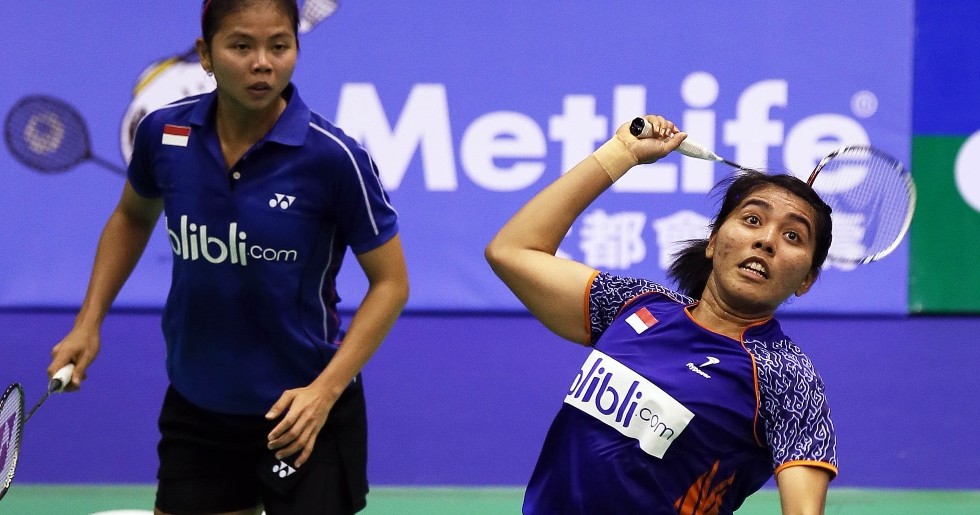 made the Women’s Singles semi-finals, with compatriot Akane Yamaguchi becoming her latest victim.

Okuhara, a former World Junior champion whose career was threatened by two major knee injuries, bounced back into the reckoning in the best manner possible by beating her big-achieving junior teammate 21-15 21-11. Considering that Yamaguchi was coming off a runner-up performance at the China Open, it was an unusually abject performance, for she was unable to do anything right against Okuhara, who admitted she’d suffered from depression during the months of recovering from injury. 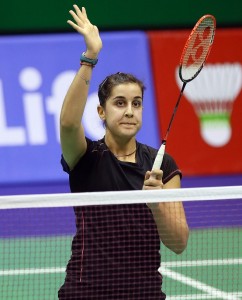 Tai produced one of her best performances this year and was rewarded with her second World Superseries appearance of the season. That she achieved it against the in-form Saina Nehwal thrilled her immensely.

Despite being unwell, the Chinese Taipei player was authoritative from the beginning against Nehwal. The Indian was her combative self but Tai produced a vintage performance, studded with some glittering strokes that caused a collective gasp from the crowd. Whipping the shuttle into the corners she willed, Tai left Nehwal stranded on a few occasions, unable to anticipate.

“I’m still suffering from the ’flu I had last week at the China Open,” Tai said.

“But I played better than in China. There was good support from the fans here and I played quite well. I wanted to end the year on a high as I wanted to qualify for the (BWF Destination Dubai) World Superseries Finals.”

Nehwal, for her part, conceded she had been outplayed.

“I was quite tired. I tried to push myself but I think my body was not reacting to my mind; it was 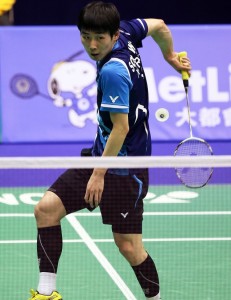 quite heavy and not moving. Obviously she’s a dangerous player; she has a lot of variety too. I had to play a lot of rallies which I couldn’t. Winning the China Open was tiring. Overall, I’ve had a good season; I played well in most of the tournaments.”

Her compatriot, Srikanth Kidambi, made his second successive semi-final with a 21-14 21-15 rout of Hong Kong’s Nan Wei. A more difficult test awaits him in the semi-finals in the form of World champion Chen Long (China). Jan O Jorgensen (Denmark) and Son Wan Ho (Korea) face off in the other semi-final.

Kidambi’s control of pace was astute as he lulled Nan Wei into the traps he’d sprung. With judicious and accurate use of smashes, rapid advances to the net and domination of the forecourt, Kidambi closed all exits for Nan, whose resistance lasted 36 minutes. Another Japanese pair, Ayaka Takahashi/Misaki Matsutomo, await them in the semi-finals. Matsutomo and Takahashi recovered from a game down to eventually coast to victory against Eefje Muskens/Selena Piek (Netherlands). 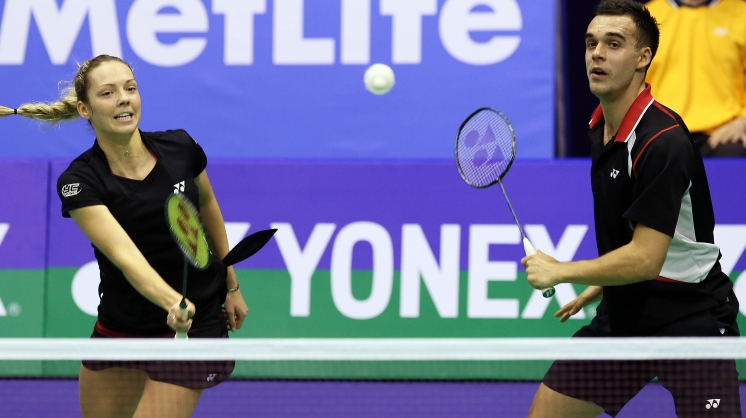