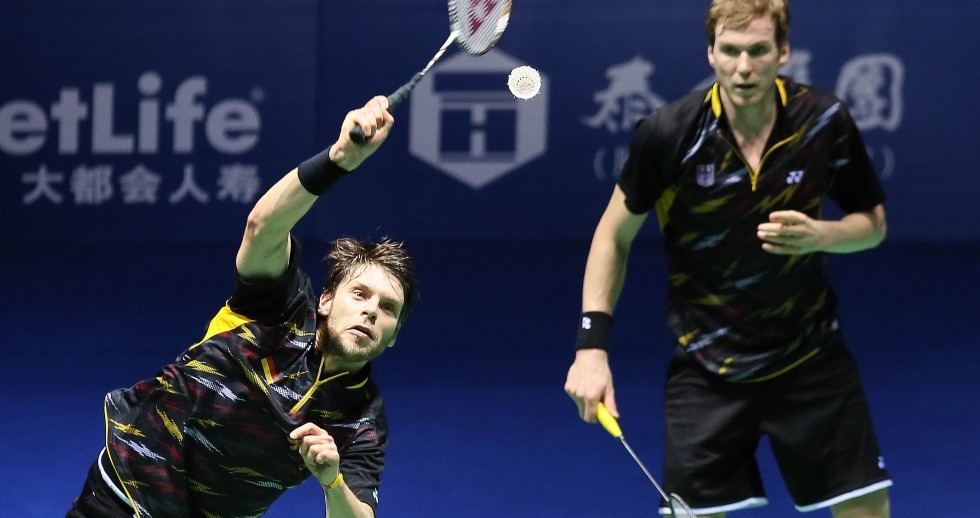 Just over a fortnight after they won the French Open, Denmark’s Mathias Boe and Carsten Mogensen crashed out in the first round of the Thaihot China Open today.

The rapid change in fortunes happened in 45 minutes as the 22-20 22-20 defeat was administered by Michael Fuchs and Johannes Schoettler. The Germans recorded their first win in three attempts over the Danish Men’s Doubles No.2 pair.

Fuchs and Schoettler (featured image) trailed the 2012 champions all through the second game. Boe and Mogensen had three game points at 20-17 but the Germans were steady when it mattered and they picked off the last five points to author a memorable win.

“It was our first win against them,” said Fuchs, who is pursuing a PhD in sports science from the University of Saarland. 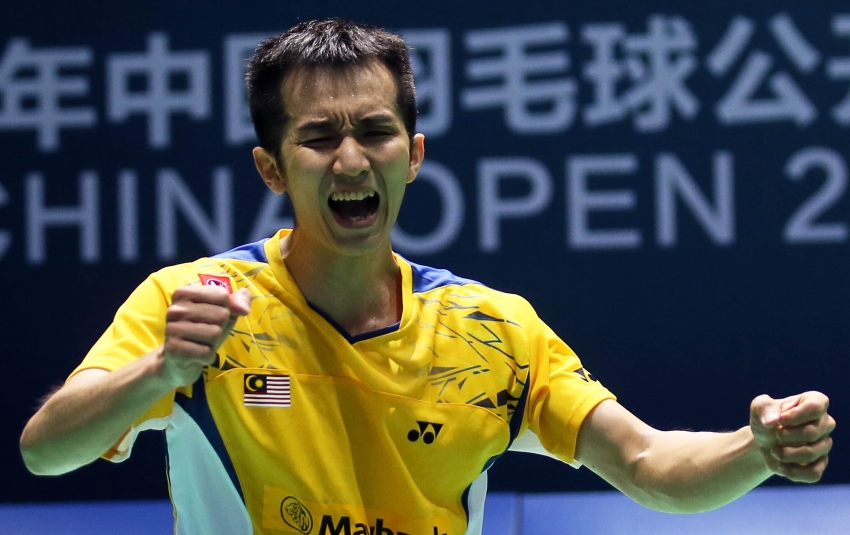 “The plan was to remain calm and keep our focus and stick to tactics. Our coach helped us with some good tactics today. The pressure was on them as they were expected to win.”

Fuchs’s PhD is on ‘Sleep as a Recovery Mechanism in High Performance Athletes’.

“Obviously it is difficult to juggle my playing career and my studies but I try my best. I enjoy playing and want to continue until 2016. I did well in Mixed Doubles this year – it’s not difficult to balance my doubles since the men’s and women’s teams train at different centres. I usually train with Johannes (Schoettler) and play with Birgit (Michels) only during tournaments.”

The Germans face China’s Cai Yun/Lu Kai in the second round. 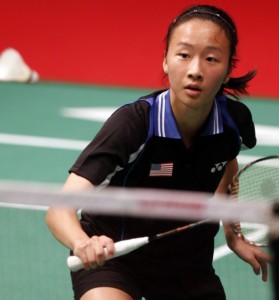 Marin shouted encouragement to herself in characteristic style but even that wasn’t sufficient as she fell 21-14 21-17.

“I’m not 100 percent fit, but I wanted to play the Superseries again and try my best,” Marin said. The Spaniard said a recurrence of the left ankle injury that she suffered during the BWF World Championships had kept her out of action.

“I started to practice two or three weeks ago, but I have to take care about my ankle. Today was okay, I was not my best. I tried my best but I didn’t have a good feeling on court. I should stop again if I have to complete the recovery but I cannot stop now, because I have to train at 100 percent. I have to keep training but I also need to take care of my ankle.”

Asked how winning the World Championships had changed her life, Marin said: “When I go out, many people recognise me, that makes me happy and I can see that badminton is a bit more popular in Spain.” 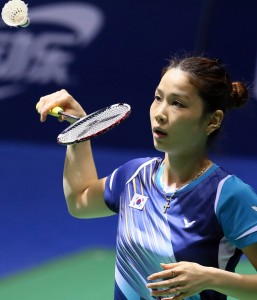 Huan (China) completed the 21-14 21-17 demolition job that gave him a second round against India’s K Srikanth. 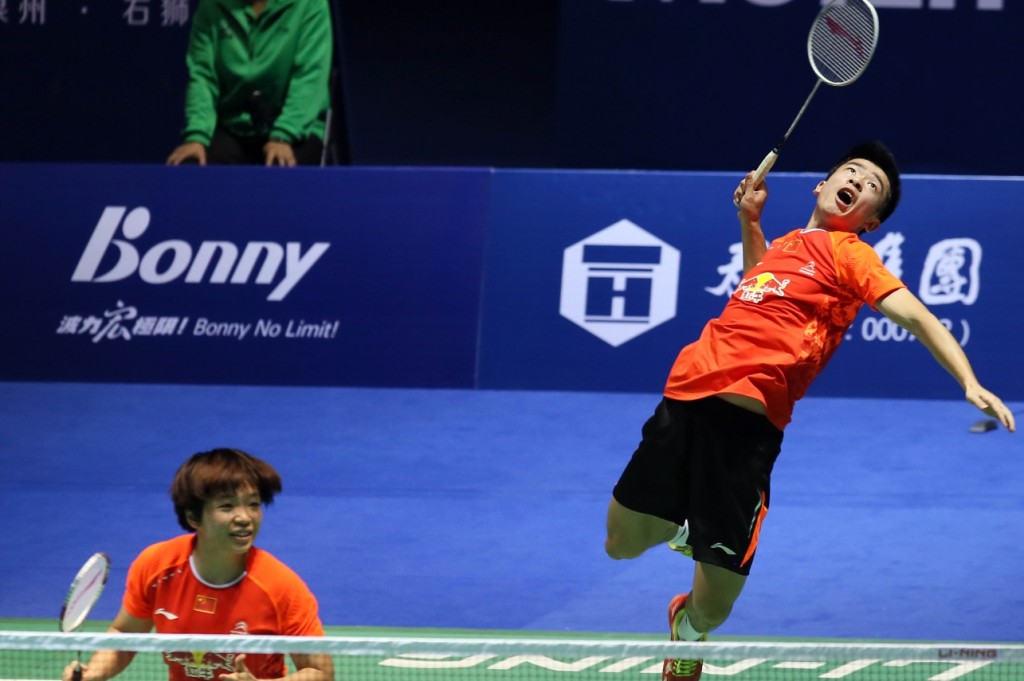 It was a good day for Korea in Women’s Doubles with four of five pairs advancing to the second round. The exceptions were Lee So Hee/Shin Seung Chan, beaten 21-14 17-21 21-16 by China’s Tang Yuanting/Huang Yaqiong.