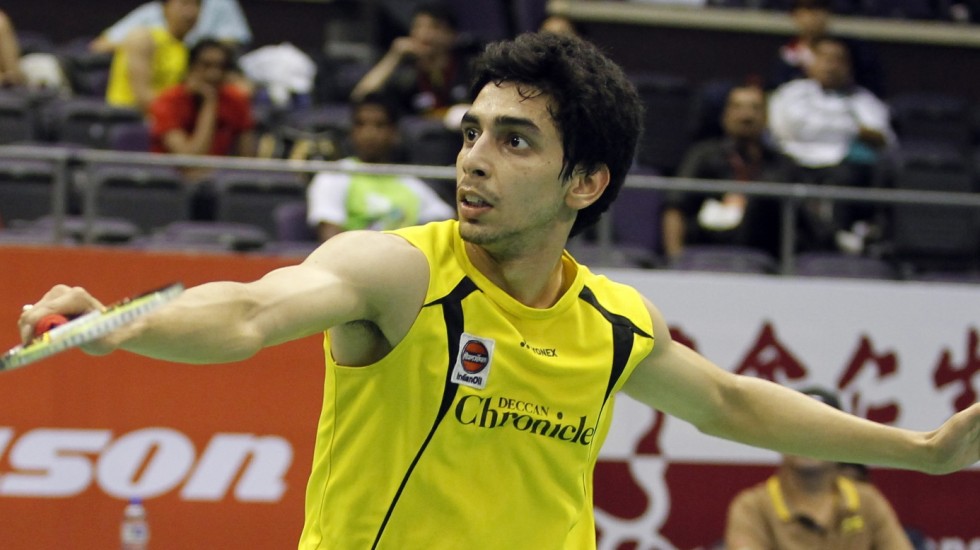 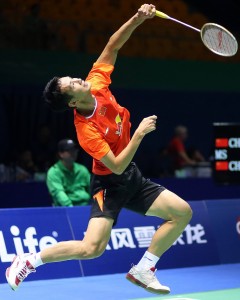 It will be an awkward morning tomorrow, RMV Gurusaidutt conceded, after earning the right to play the first round of the Thaihot China Open.

The Indian was caught in a contentious battle with one of China’s many promising young players, Zhu Siyuan, in the second qualifying round of Men’s Singles. His greater experience helped him survive three match points and grind out a 18-21 21-19 24-22 result that took an hour. The prize for that hard-fought win will be a first round appointment with compatriot K Srikanth.

“Yes, it will be awkward,” he acknowledged.

“It’s a different feeling when you come on court because we are good friends and we have grown up together. But we are both in the top-50 (rankings), so you cannot avoid each other. After the match we will be all right. I trail him 1-2 in our head-to-head, but I hope I can win tomorrow.”

Gurusaidutt had plenty of trouble against Zhu Siyuan, a virtual unknown at this level. The Indian was coming off an injury layoff and took his time adjusting to the demands of the match.

“He had nothing to lose. Initially, I couldn’t adjust to the court conditions. Yesterday the drift was from another side. I couldn’t judge the speed of the shuttle. I felt the lack of match practice as I had a knee injury after the Commonwealth Games and I pulled out from the European circuit. I trained for just three weeks. 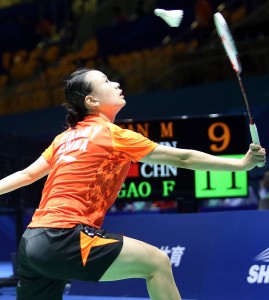 “It was quiet in the stadium, and it’s tough when it’s quiet. Usually in Asia the crowd is noisy. So it’s important to be motivated within. In Hyderabad, we practice at 7 in the morning, and that helps, because there’s nobody to cheer for you at that hour. It’s very important to shout a bit and pump yourself up. That’s what happened in the third game.”

Gurusaidutt was the only non-Chinese to emerge from the qualifying draw – others who qualified were Xue Song, Guo Kai and Gao Huan. Song had it easy over younger compatriot and World Junior champion Lin Gui Pu, 21-16 21-4, while Guo Kai thwarted Youth Olympic Games champion Shi Yuqi (also China), 21-18 21-18. Gao Huan triumphed over Hong Kong’s Wong Wing Ki 21-13 19-21 21-6. Wong, having been taken the distance in his first qualifying round by Liao Junwei (China), could not outlast Gao. 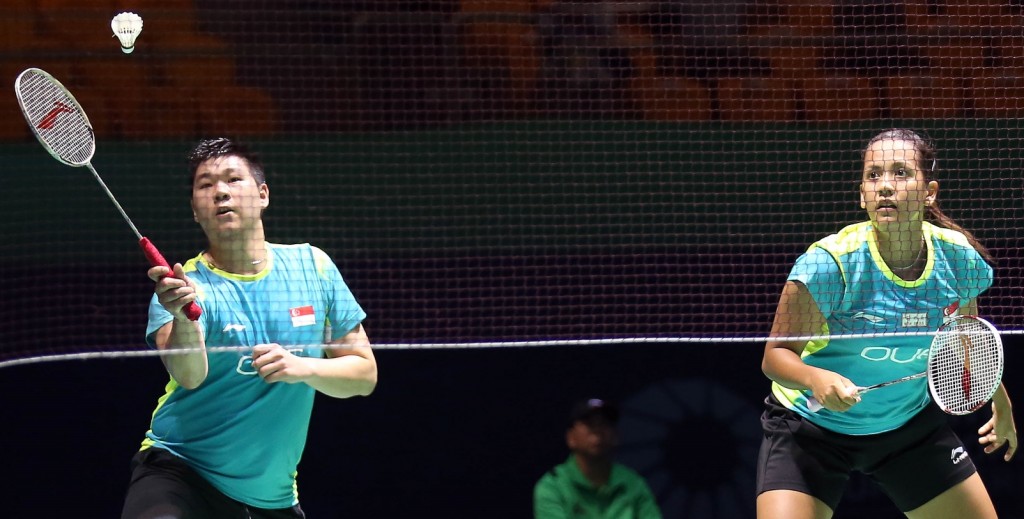 Li was apparently bothered by a knee injury, although she said it wasn’t serious.

“It happened because of the accumulating pressure on the knee, which already showed some problems during the tournaments in Europe in the past few weeks. I tried practising on this court (Fuzhou), but it didn’t get any better, so to be safe I decided to withdraw from the China Open.”