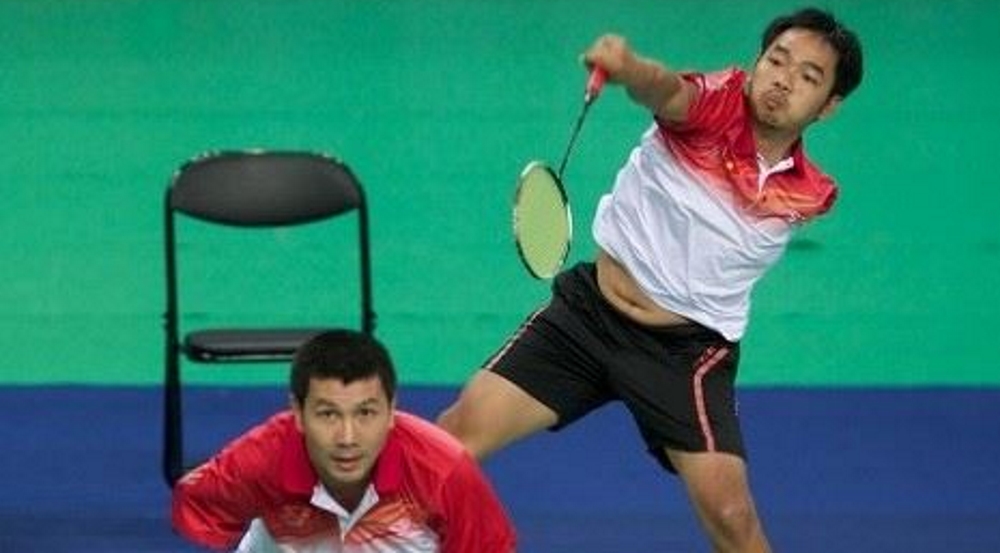 Inspirational performances at the Asian Para-Games last week were a peek into what could be expected at the Tokyo 2020 Paralympic Games when para-badminton makes its début. The para-badminton venue in Incheon, Korea, had an air of expectation with everyone looking at the talent that could be heading to Japan in six years’ time to participate in badminton’s inaugural Paralympic Games experience. That these continental championships followed just two weeks after the landmark decision by the International Paralympic Committee’s Governing Board added to the festive feeling. Badminton was again one of the 23 official sports at the Incheon 2014 Asian Para-Games which saw 2,500 athletes and more than 1,000 officials from 41 National Paralympic Committees in Korea for the Games.

A total of 6,196 people, including athletes, officials, media representatives and officials from 41 countries, flocked to Incheon for the Games which Korea last hosted in Busan in 2002 (then known as FESPIC Games).