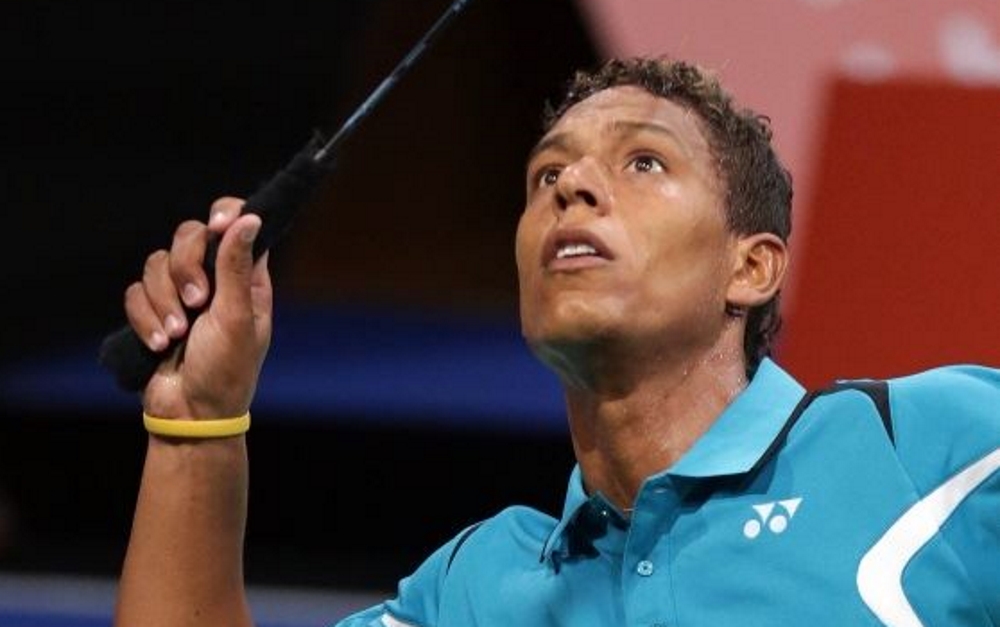 Defending singles champions Osleni Guerrero and Michelle Li are favourites to retain their titles as the XIX Pan Am Championships 2014 begin today. Guerrero’s principal challenger is expected to be No.2 seed Sattawat Pongnairat (USA), who has yet to win his first Pan Am individual title. Pongnairat has had encouraging performances over the last two years. Earlier this month he made the semi-finals of the NBC Sydney International before falling to eventual champion Riichi Takeshita of Japan.

Pongnairat lost the 2013 Pan Am final to Guerrero in three games and will be keen to make up for that loss.

Former champion Kevin Cordon (Guatemala) returns after a year spent recovering from injury; his experience will mark him out as one of the contenders for the title. Brazil’s Daniel Paiola (3) too has improved in recent times and will be keenly watched, as will Howard Shu (USA, 4) and Bjorn Seguin (USA, 5).

Michelle Li is runaway favourite in Women’s Singles. Li has established herself as one of the bright prospects on the circuit. With four titles this season – Canada Open, Belgian International, Czech International and Commonwealth Games – Li is unlikely to falter in her quest for her second Pan Am title.

USA’s Jamie Subandhi (above) will hope to turn the tables on the favourite, despite being unable to take a game off Li in the team event final yesterday. The much-improved Fabiana Silva (Brazil, 3), a tough fighter on court, and Lohaynny Vicente (Brazil), Rachel Honderich (Canada) and Haramara Gaitan (Mexico) are the others expected to do well. Men’s Doubles: Top seeds Phillip Chew/Sattawat Pongnairat (USA) will be the pair to beat. However, the Americans were bested in a close match in the team final by Derrick Ng/Adrian Liu and the Canadians will believe they have the momentum to win the Men’s Doubles title as well.

Women’s Doubles: With a draw of 16, four teams already have a bye into the quarter-finals. Guatemala International champions Eva Lee/Paula Lynn Obanana (above) suffered a loss in the team final to Michelle Li/Rachel Honderich and will be eager to recover from that blow. Canadians Alex Bruce/Phyllis Chan, Grace Gao/Rachel Honderich, Brazil’s Lohaynny Vicente/Luana Vicente and Fabiana Silva/Paula Pereira are among the others to watch.

Mixed Doubles: USA’s Phillip Chew/Jamie Subandhi, semi-finalists at the Sydney International, are favourites, but there are other strong contenders in the draw, including No.2 seeds Hugo Arthuso/Fabiana Silva (Brazil) and Canada’s Toby Ng/Alex Bruce.