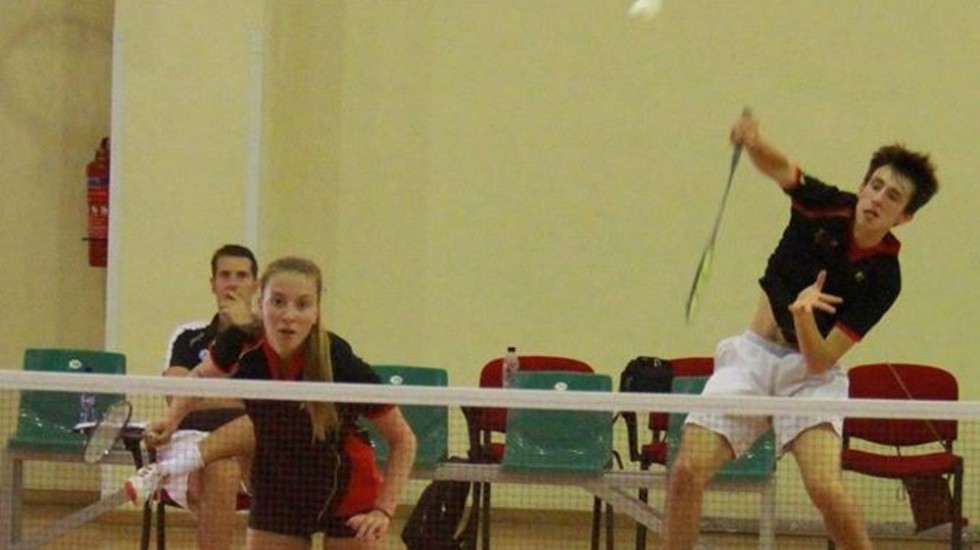 The Confederation of Mediterranean Badminton (COMEBA) recently held a training camp and tournament in its efforts to develop the sport in the Mediterranean region. The tournament for the Mediterranean Cup was held simultaneously, with Turkey (below) defeating France in the team finals. Sivaperumal (right; with Victoria Hatzina of the Hellenic Badminton Federation) praised the standard of the tournament, noting it was “quite high” though players had recently returned from another event. Countries such as France, Greece, Italy and Turkey were singled out for the quality of their badminton while the coach pointed out that other countries like Albania have improved. This event, he added, is a good initiative by COMEBA. COMEBA President Murat Özmekik disclosed other priorities are to help players move further up in badminton’s world rankings and to develop coach-education programmes. The regional body is headquartered at the office of the Italian Badminton Federation in Rome. Representatives of COMEBA members at their meeting in  Portaria, Greece. At the head of the table is COMEBA President, Murat Özmekik.