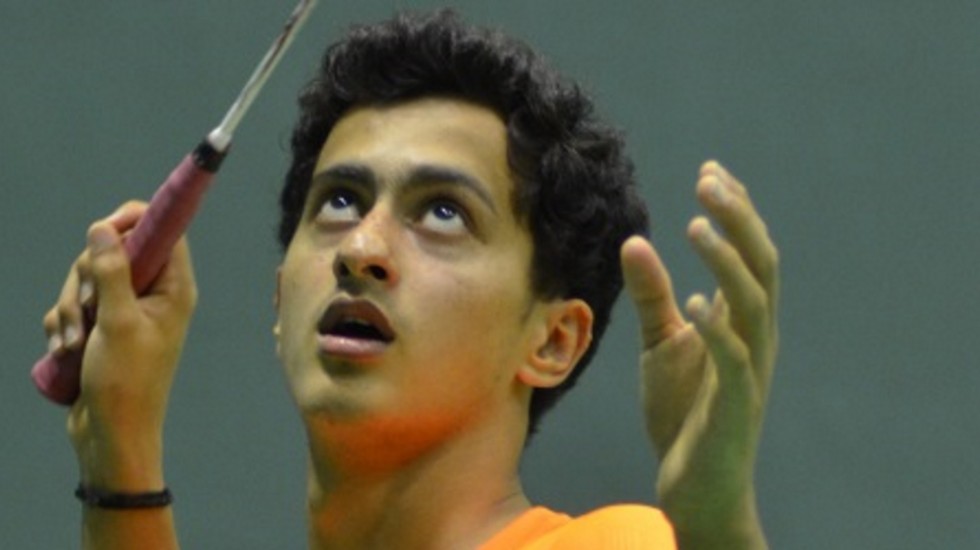 Akane Yamaguchi will get a chance to avenge a loss to Lee Chia Hsin as the two booked semi-final places at the Youth Olympic Games 2014 today. BWF World Junior Championships in April this year, but went on to win the Women’s Singles title. The Japanese suffered a lapse in focus and that helped her Women’s Singles quarter-final opponent Ruselli Hartawan (Indonesia) storm back after a 21-6 whipping in the first game.

Yamaguchi however asserted herself in the beginning of the third and maintained her dominance to register a 21-6 18-21 21-11 victory.

Chinese Taipei’s Lee Chia Hsin had a tougher match on her hands against Korea’s Kim Ga Eun but wrapped it up in straight games, 21-18 21-16.

The other semi-final will pit World Junior Championships runner-up He Bing Jiao (China) against Busanan Ongbumrungpan (Thailand). Second seed He Bing Jiao had her hands full against lanky Spaniard Clara Azurmendi and struggled to retrieve her steep smashes. Although Azurmendi stayed in the hunt, He gradually pulled away in the closing stages of both games for the straight games win, 21-18 21-16. Ongbumrungpan, on the other hand, was too fast and powerful for Hong Kong’s Ng Tsz Yau, requiring just 29 minutes to book her semi-final, 21-12 21-9.

World Junior champion Lin Gui Pu appeared to be in trouble in the beginning of his quarter-final against Hong Kong’s Lee Cheuk Yiu (below). Lin was down 4-11 with a number of nervous errors. After a couple of long rallies though he steadied himself and then it was Lee who struggled to stem the flow of points. Second seed Lin patiently worked out his openings and fired his smashes accurately to leave Lee befuddled for the most part, 21-18 21-16.

It will be up to India’s Aditya Joshi (featured image) and Indonesia’s Ginting Anthony to prevent the all-China Men’s Singles final. Joshi outlasted ¾ “I feel really happy,” said Joshi, who trains with his father. “For the first time this year I was injury-free. At the Badminton Asia Youth U19 Championships and the World Junior Championships I was seeded, but I was carrying an injury at both tournaments. This time I was very careful. At the start of the season I didn’t have the confidence that I could beat these players.

“I could have won today’s match in straight games as I was leading 19-17 in the first game, but I started to feel the pressure. I stopped thinking of the semi-finals and played one point after another and then I was able to win.”

Tsuneyama and Cheam June Wei made up for their loss in singles by entering the Mixed Doubles semi-finals. Tsuneyama and Lee Chia Hsin beat Shi Yuqi/Joy Lai (Australia) 21-18 21-9. They next face Sri Lanka’s Sachin Premashan Dias/China’s He Bing Jiao (below), while in the other semi-final, Mek Narongrit (Thailand)/Qin Jinjing (China) face Cheam June Wei/Ng Tsz Yau.