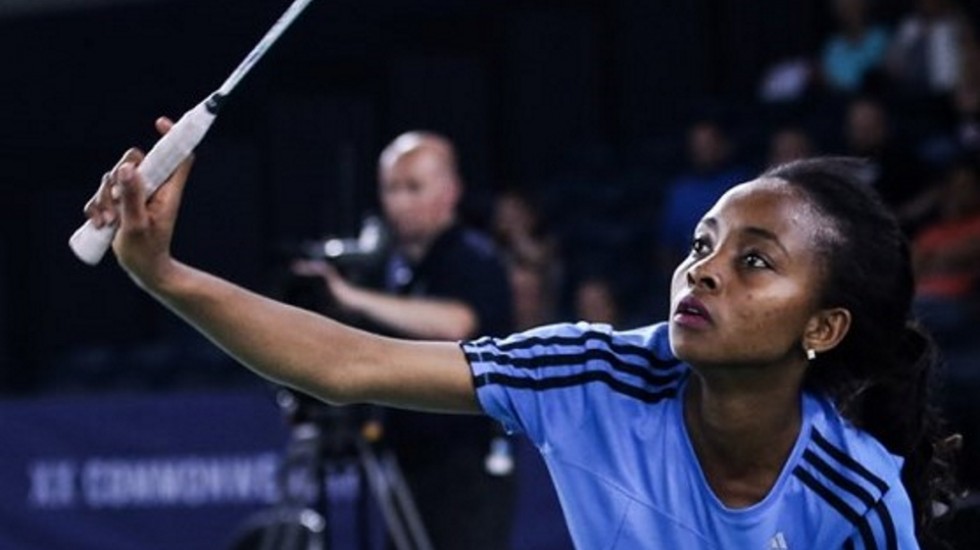 India’s Men’s Singles players – Kashyap Parupalli, Kidambi Srikanth and RV Gurusaidutt – kept on track for the quarter-finals of the Commonweath Games yesterday, reaching the last 16. Here’s a snapshot of the latest action. Lauren Smith and Gabrielle Adcock (England) were thrilled to prevail in the ‘Battle of the Brits’ – beating Scotland’s Imogen Bankier and Kirsty Gilmour, 21-13 17-21 21-18. Scottish and English fans have been out in their numbers supporting their players at the Emirates Arena in Glasgow. RV Gurusaidutt is among three Indians in the last 16 of the Men’s Singles competition.