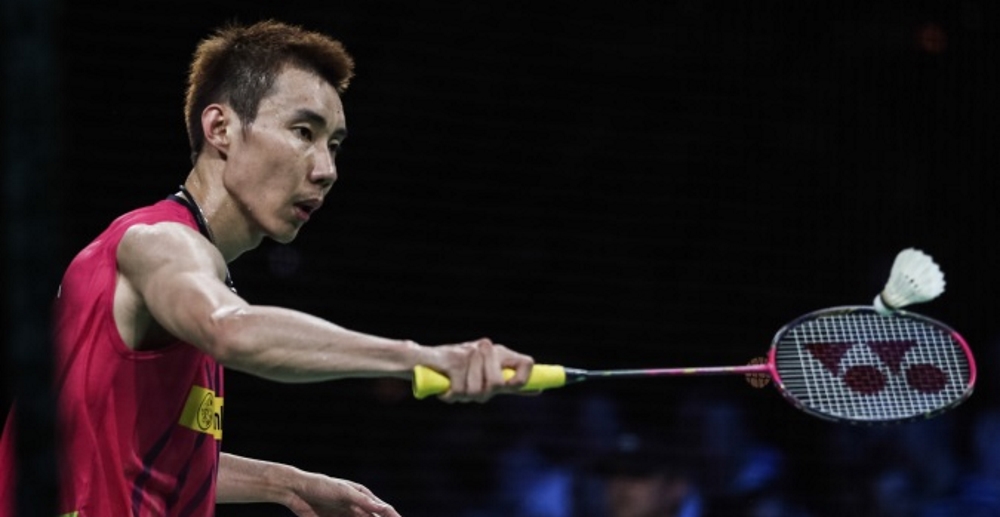 The best players of 2013 in three categories will be honoured at a gala event two days before curtains fall on the Li-Ning BWF Thomas & Uber Cup Finals.

Thailand’s Ratchanok Intanon and Malaysia’s Lee Chong Wei (featured image) are among a list of illustrious names vying for the BWF Player of the Year for 2013. The winners in the three categories – Male, Female and Promising Player of the Year – will be announced at the BWF Gala Dinner and Awards Ceremony on Friday 23 May in New Delhi. The Li-Ning BWF Thomas & Uber Cup Finals are scheduled to be held from 18 to 25 May at Siri Fort Complex in the Indian capital. Men’s Singles world No.1 Lee Chong Wei – who has won the award thrice already — will have to see off competition from the likes of China’s Chen Long and Lin Dan and Men’s Doubles stars Mohammad Ahsan/Hendra Setiawan (Indonesia) and Ko Sung Hyun/Lee Yong Dae (Korea) if he is to win the Male Player of the Year once more.

Lee won seven Superseries events last year, but he was beaten in the finals of the prestigious All England and Denmark Opens by Chen Long. Lee also lost to Lin Dan in the final of the BWF World Championships, which was one of only two events the Olympic champion took part in last year.

Indonesia’s Mohammad Ahsan/Hendra Setiawan (above) struck up a golden run of form in 2013, with five Superseries titles and the BWF World Championships. In the Women’s category, Intanon is the sole non-Chinese contender in a list that includes Wang Yihan, Li Xuerui and Women’s Doubles pair Yu Yang/Wang Xiaoli.

Those in the reckoning for the Eddy Choong Most Promising Player of the Year Award are Korea’s Heo Kwang Hee, Japan’s Akane Yamaguchi and Aya Ohori (below), Thailand’s Busanan Ongbumrungpan and Chinese Taipei’s Wang Tzu Wei. Heo and Yamaguchi were World Junior Champions last year, while Ohori was runner-up at the World Junior Championships and winner of the Asia Youth U19 Championships.