Badminton World Federation, in partnership with Dubai Sports Council and Peace and Sport, will stage the inaugural Peace and Sport Cup in Dubai next month, featuring a two-day competition for women from ten Arabic-speaking countries.

Slated for 26-30 April, the event will see two badminton players and one coach from each of the countries participating in various components, including a doubles tournament among the 20 players; coaching workshops (for players and coaches) and training for technical officials. The unique format of the tournament is that each player will be designated a partner from another nation for the doubles competition that will be the inaugural Peace and Sport Cup.

Spearheaded by BWF’s Women in Badminton Commission, The Peace and Sport Cup – Women in Badminton – Dubai 2014 is an initiative being organised and delivered by women in celebration of International Women’s Day marked earlier this month. The venture ties in with the vision of the Dubai Sports Council which is keen to promote badminton in the United Arab Emirates and Gulf region.

The tournament is intended to encourage women’s participation in sport and physical activity locally and regionally while fostering cross-cultural goodwill, friendship and peace. It is envisaged that the competition’s mixed-pairs approach will positively impact these women from differing backgrounds.

To maximize the development opportunity in bringing these women together, there will be workshops, coaching education and evaluation sessions for the technical officials and players to enhance their knowledge and skills. An experienced female coach will attend this event to serve as a role model and to deliver the training and development activities.

Furthermore, an active or recently retired international female star will attend to educate and inspire players like Egypt’s Hadia Hosny (above) who will be among those participating.

BWF is working closely with Peace and Sport, the Dubai Sports Council and Badminton Asia to secure this project’s legacy benefits in key ways, such as making the Cup an annual event and ensuring the continued participation of women in the region and also by harnessing the interest in badminton created by Cup-related events to propel the implementation of BWF’s Shuttle Time programme in the region.

It is also hoped this experience will motivate the players and coaches to share their new skills and knowledge when they return home, thereby teaching other young women and girls about the value of sport – particularly badminton.

About Peace and Sport

‘Peace and Sport, L’Organisation pour la Paix par le Sport’ is a politically neutral international organization based in Monaco. It was founded in 2007 under the High Patronage of H.S.H. Prince Albert II of Monaco.

Peace and Sport puts sport and its core values at the heart of local development projects led within communities in crisis around the world. Conducting its missions in post-conflict zones and areas marked by extreme poverty or a lack of social cohesion, Peace and Sport uses sport as a vehicle for tolerance, respect, sharing and citizenship at the service of sustainable peace.

Peace and Sport was founded by Joël Bouzou, current President of the organization. Joël is an Olympic medallist and World champion in the modern pentathlon and President of the World Olympians Association. He is also an Advisor to H.S.H. Prince Albert II of Monaco. 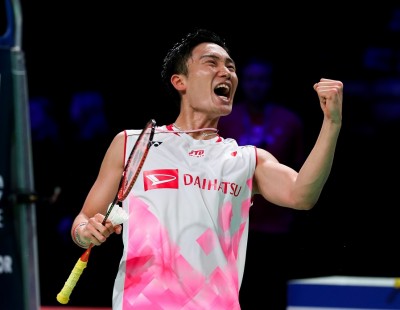 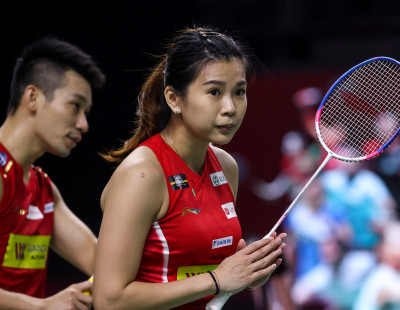 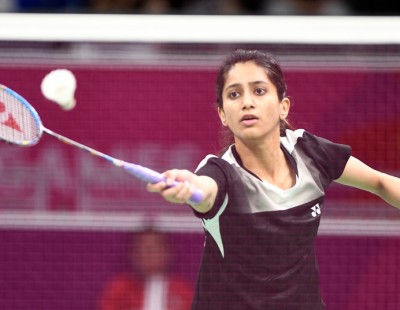 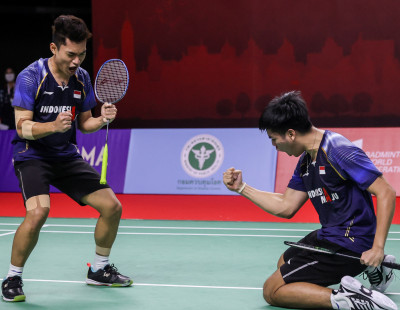 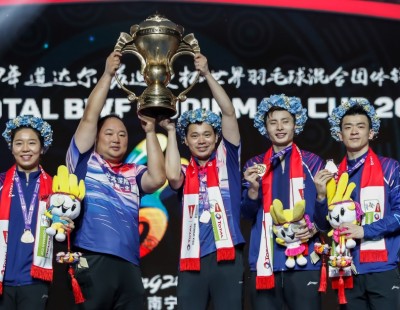 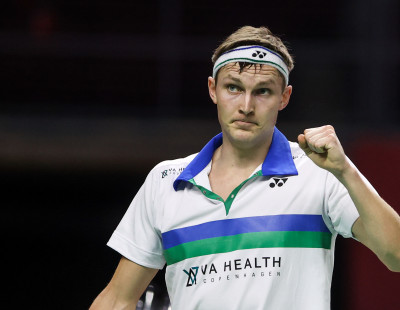 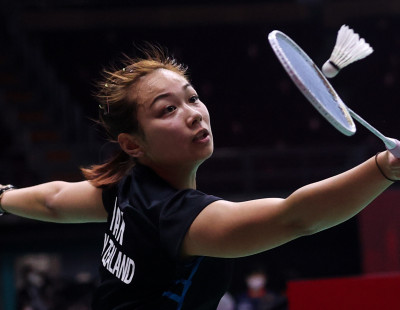 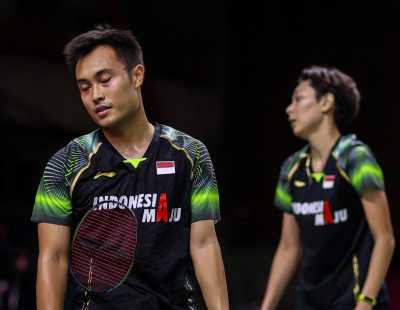 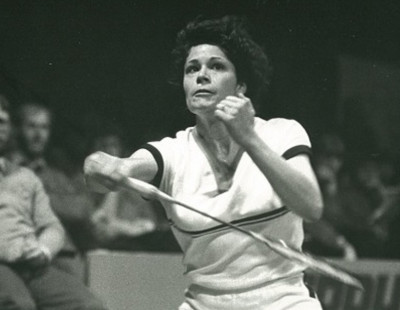