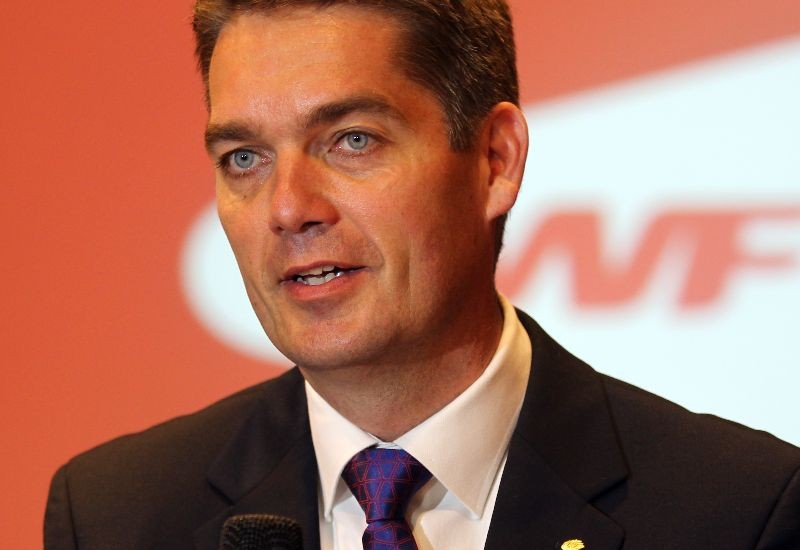 Badminton World Federation President Poul-Erik Høyer is “humbled and pleased” to be nominated for membership of the International Olympic Committee, calling it “important for badminton”.

The decision of the IOC Executive Board to recommend the 1996 Olympic gold medallist (Men’s Singles) for membership at the 126th IOC Session in Sochi next February was announced over the weekend by IOC President Thomas Bach, following the Board’s meeting in Montreux, Switzerland.

Høyer, who presented prizes at the BWF World Superseries Finals in Malaysia yesterday, assumed the presidency of BWF in May and his proposal for IOC membership is linked to his leadership of badminton’s international federation.

“It would be an honour to serve an organisation from which I have benefited and whose Movement and ideals have deeply influenced my life. I view this nomination as an opportunity to further dedicate myself to serving sport and contributing to its global development,” said the 48-year-old Dane.

“More importantly, it is an opportunity for badminton and the BWF to contribute to the IOC as much as possible in whatever is happening or being discussed.”