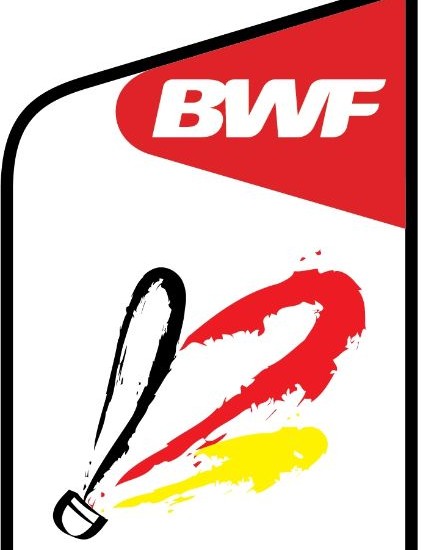 Final preparations are in progress for the official start of the BWF Para-Badminton World Championships 2013 in Dortmund today.

In recent days, competitors from 38 countries have been arriving in the German city for what is expected to be the biggest and most universal para-badminton tournament ever staged, with 252 entries from all five continental confederations; doubling the number from the last championships in 2011.

Though the event is being held from 5-10 November, the first two days – today and tomorrow – will focus on the classification of more than 120 athletes followed by the tournament draw. Practice sessions also start today. Matches begin on Thursday and run through to Sunday’s finals.

The classification process categorises players according to their disabilities and to ensure fairness, depending on minimal impairment for a particular class/group. In para-badminton, there are six sport classes:

BWF Vice-President Para-Badminton, Paul Kurzo, noted: “To the uninitiated, para-sport may look a little confusing, with athletes who may look like they have very different impairments, competing against each other in the same event.

“However, fairness is factored in through the classification process. Athletes are evaluated via medical examination – and sometimes through badminton-specific activities on court – and then grouped into classes according to the impact their impairment has on their sport performance.”