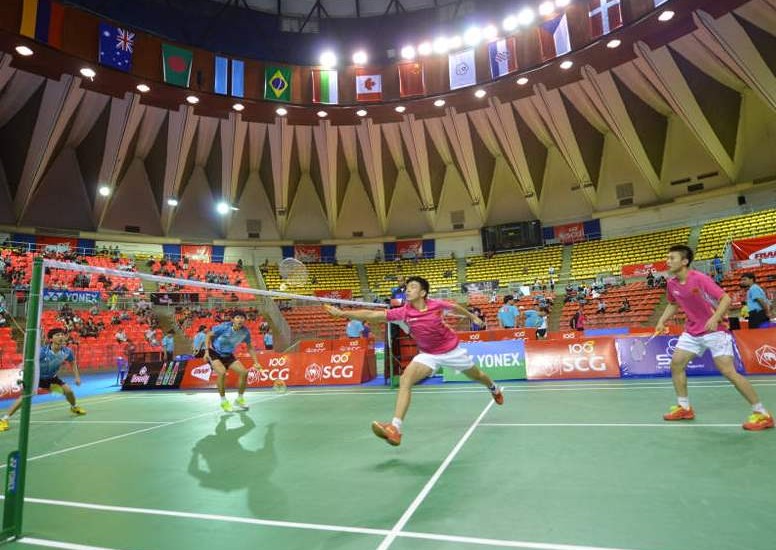 China and Japan are assured of one title each when the SCG BWF World Junior Championships end in Bangkok, Thailand today.

Following up her recent BWF World Superseries success in the Yonex Open Japan, 16-year-old Akane Yamaguchi yesterday advanced to the Women’s Singles final of the individual Eye Level Cups competition where she takes on her Japanese team-mate and top seed, Aya Ohori, for the World Junior crown.

China will also fancy its chances in Mixed Doubles where Huang teams up with Chen Qingchen, against Indonesia’s Kevin Sanjaya Sukamuljo and Masita Mahmudin.

Like her Mixed Doubles partner, Chen has a shot at double gold as she also competes in the Women’s Doubles final with He Jiaxin. Their opponents are the Korean tag team of Chae Yoo Jung and Kim Ji Won who – a week after sealing the Suhandinata Cup victory for their country – are hoping for good fortune to strike twice at Hua Mark Stadium.

Korea also has an interest in the Men’s Singles showdown as Heo Kwang Hee will be across the net from Wang Tzu Wei of Chinese Taipei.