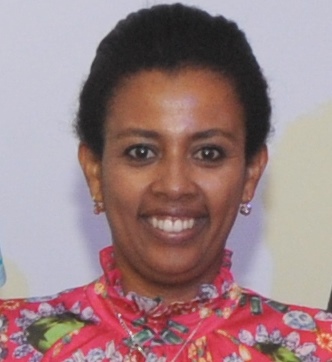 The Badminton World Federation (BWF) is pleased to congratulate Dagmawit Girmay Berhane on her election as an International Olympic Committee (IOC) member at the recent 125th IOC Session in Buenos Aires, Argentina.

Applauding Berhane’s success, BWF President Poul-Erik Høyer said it is “a great honour and, as a member of our badminton family, we are all very proud that you have been elected”.

Currently the continental vice-president for Africa on the BWF Council, Berhane was among nine persons welcomed into the IOC Session – the supreme decision-making body of the IOC – which now comprises 111 members; individuals, active athletes or representatives of International Federations (IFs) and National Olympic Committees (NOCs). Berhane, who previously served as an IOC member during her tenure as Secretary General of the National Olympic Committee (NOC) of Ethiopia, was elected as an individual member on this occasion.