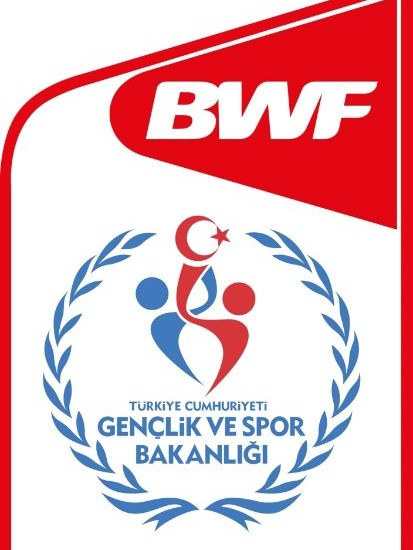 Almost 900 entrants – including former badminton stars and various persons over age 70 – will vie for supremacy at the BWF World Senior Championships, starting Now in its sixth edition, this week-long tournament has attracted a massive 899 players from 40 countries. Forty gold medals will be up for grabs inside Ankara Spor Salonu Stadium as action unfolds in the five accustomed singles and doubles events in eight age categories (+35, +40, +45, +50, +55, +60 +65 and +70). * There will be 1189 matches in the tournament.

* Tart Kornchankul of Thailand is the oldest male competitor, aged 77 (December 1935). He is playing in Men’s Singles.

* Randi Gulbrandsen of Norway (left) is the oldest female competitor, aged 78. She is playing in Women’s Singles; Women’s Doubles and Mixed Doubles.