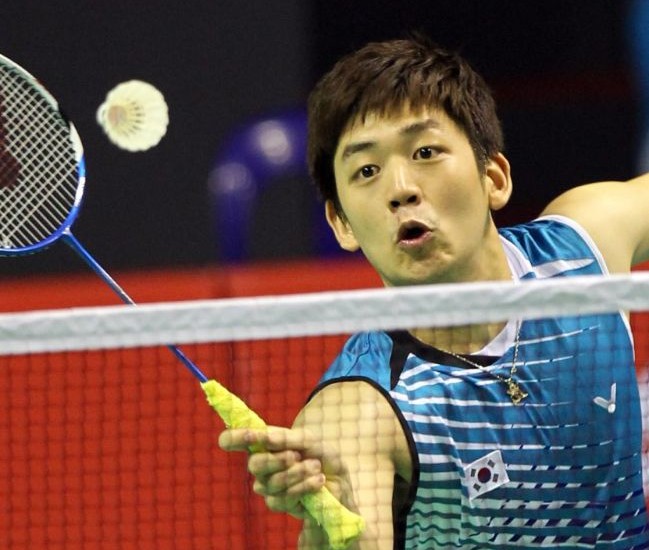 Korea swept to the team title in badminton on Sunday at the 27th Summer Universiade, beating China 3-0 in the final in Kazan, Russia.

Two-time Olympic medallist, Lee Yong Dae, was to the fore for his country as they won Mixed Doubles, Men’s Singles and the Men’s Doubles to wrest the gold medal from their perennial rivals.

Lee (BWF home page) first starred with Chang Ye Na in Mixed Doubles to beat Liu Cheng and Luo Yu 21-14 21-16. He returned in the third match to claim the winning point for Korea with his accustomed Men’s Doubles partner, Ko Sung Hyun. Currently atop world rankings in this discipline, it was hard to see this accomplished pair falling to their Chinese opponents. They duly brushed aside the challenge of Li Gen and Chen Luoxun, 21-9 21-11.

In the semi-finals, contested ahead of the gold-medal clash on Sunday, China got past Chinese Taipei 3-2 and Korea withstood Thailand by a similar margin. Both losing semi-finalists were awarded bronze medals.

Individual competition starts today for honours in Men’s and Women’s Singles, Men’s and Women’s Doubles as well as Mixed Doubles; with players from 40 countries contesting medals. The badminton tournament, being held at the Tennis Academy, ends on Thursday.

Meanwhile, Summer Universiade 2013 opened on Saturday evening with the traditional bang of fireworks and jaw-dropping glitz associated with mega-sporting events. The flame of the 27th Summer Universiade was lit above the Kazan Arena Stadium and will burn until 17 July when the games conclude.

The Opening Ceremony focused on significant moments in Russian history – the flowering of Russian art in the 19th century, the troubled times of the revolution, the war years, the first manned flight into space.