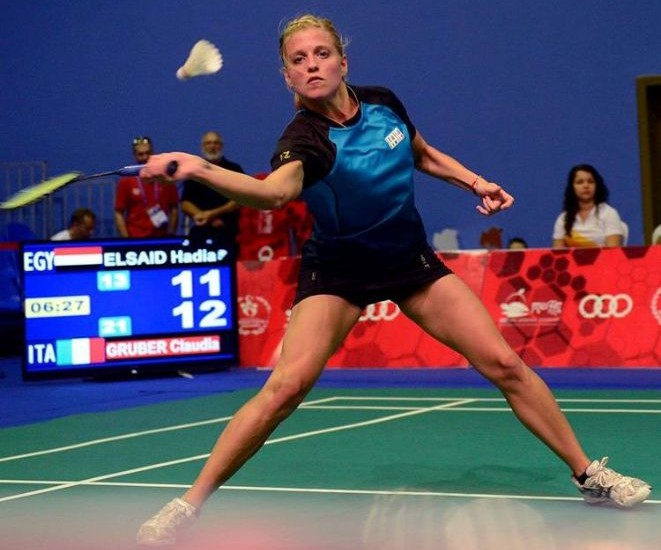 Badminton is in full swing at the 17th edition of the Mediterranean Games in Mersin, Turkey – and competitors are battling hard for top honours. In its first-ever appearance at this multi-sport event, the badminton tournament has proceeded smoothly without any major upsets since it started on Tuesday. The home team, inspired by enthusiastic fans, has risen to the occasion and is giving a strong account of itself; each member striving to capture the coveted gold medal in their respective category.

However, not to be outdone, their Mediterranean counterparts are also playing well in the quest for national glory. More excitement will follow in the coming days as the top players progress towards the finals, scheduled for this weekend.

Despite high temperature, players from 11 countries – coming from Africa, Asia and Europe – are giving their all on the three courts at Mersin University Sports Hall No. 1 under the watchful eyes of referee Isabelle Jobard (France) and deputy referee Ivanka Pokorni (Croatia) as well as competition manager Hakan Avci (Turkey) and BWF For further information on the Mediterranean Games, including the medal table, check: http://www.mersin2013.gov.tr/.

Click on “live score” and then “badminton” to keep updated on badminton event.

The draws and results are obtained by clicking the PDF icon. The results are also on the Turkish Badminton Federation website: http://www.badminton.gov.tr.