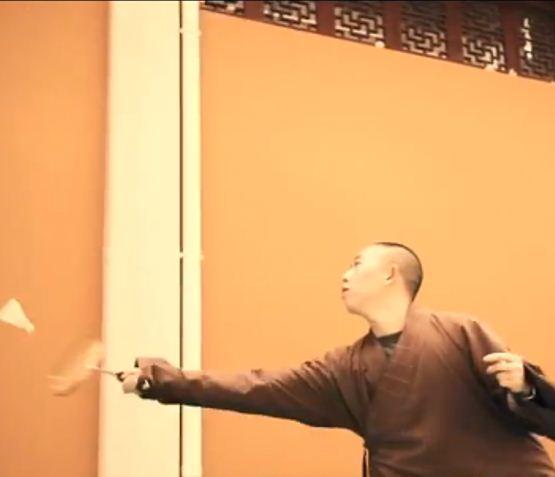 “Belief” is the title of a new documentary focusing on badminton and featuring Lingyin Temple’s monks enjoying and even excelling at the sport.

This story, brought to public light by Redbull China, is a powerful tale of how badminton can touch lives and bring the best out of persons even in cloistered parts of our world.

Founded in AD326, Lingyin Temple in China’s West Lake in Hangzhou has a history of about one thousand and seven hundred years. Monks there have built a simple badminton court between two Rohan halls and the facility is now home to the only Chinese Buddhist badminton team. Since its establishment in May 2010, the Lingyin Temple Badminton Team has had more than ten players. They train twice weekly, two hours per session.

To read more about the badminton-playing monks, click here.