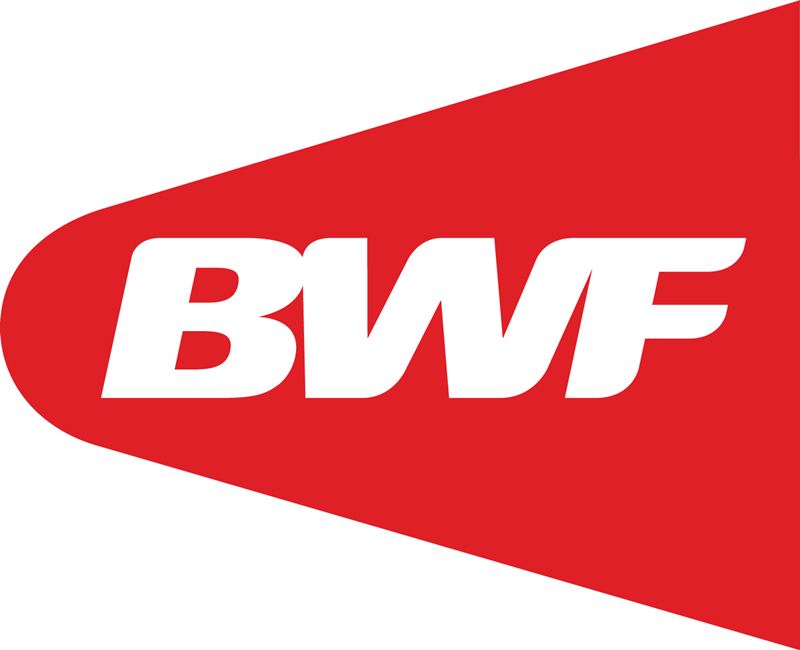 The Badminton World Federation will undertake more testing before proceeding with the live implementation of an instant review system – which was originally scheduled to take place at the Djarum Indonesia Open next week. Instead the world-governing organisation will continue testing the line-call technology in an effort to resolve some last-minute issues which arose during the recent testing at the Li-Ning BWF Sudirman Cup in Malaysia.

“We have undergone some really good testing at both the Maybank Malaysia Open and the Li-Ning Sudirman Cup and, though we envisaged being ready to go live with an instant review system at the BWF Superseries Premier in Indonesia, we have determined it best to delay its introduction. We want to revisit some technical aspects and engage in further testing,” explained BWF Secretary General Thomas Lund (right).

“So instead of allowing players to challenge line calls at the Indonesia Open, we will use that Superseries Premier event as another testing ground.”

Lund stressed that despite this decision, BWF is committed to this “progressive and innovative step for the BWF World Superseries and badminton overall”.

“Instant reviews are coming – players have our assurance on that. We cannot give a date right now as we would prefer to be sure we have any issues resolved before announcing again that we are implementing a challenge system. The system is designed to protect the players and the integrity of the game, so we feel it is only prudent to be sure we can guarantee that the system will perform perfectly,” he said.

The Secretary General reiterated BWF is still considering various systems while reaffirming it will be using camera-based technology, allowing line-call referees to reassess the call under review.

“Our priority is to ensure we get the mechanics of this operation working properly and we just need some additional time to do so and to look at the technologies available.”