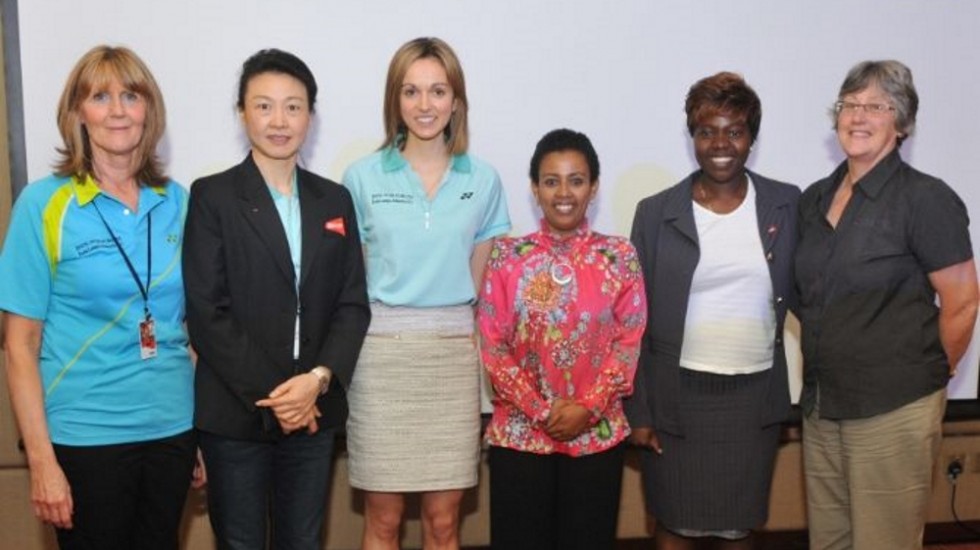 This milestone equates to 23 per cent of the 26-seat Council being comprised of women, surpassing the International Olympic Committee (IOC) recommendation of at least 20 per cent representation by women on sports decision-making organisations.

It also increases by four the number of women on the BWF Council – up from two over the last four years.

The impressive line-up includes two IOC members, two world champions, two vice presidents of badminton continental confederations and the Chair of the BWF Athletes’ Commission. There are also two women from Africa, again underlining the growing interest in and stature of badminton on that continent.

Outgoing Chair of the Women in Badminton Commission (WIB), Nora Perry described the results as “beyond our expectations” and vowed the women “will continue to ensure there is equal opportunity for women in badminton”.

She thanked their male peers for the support and input they have given to initiatives by the WIB since its inception in 2011, especially the WIB Forum; the third of which was held last Sunday with all six female Council members participating.

These are as follows: 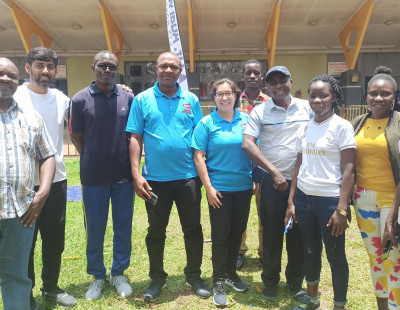 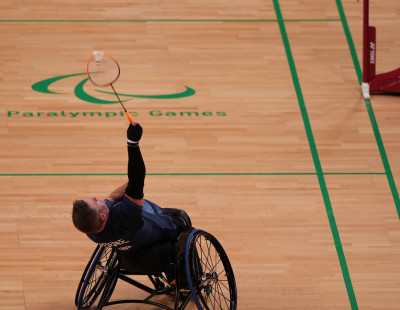 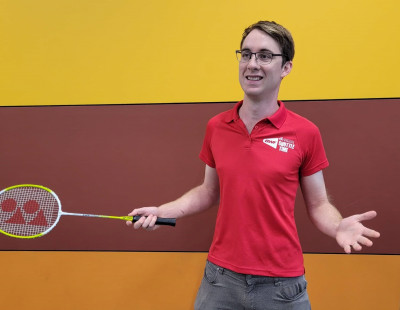 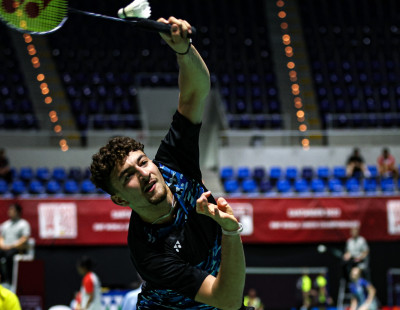 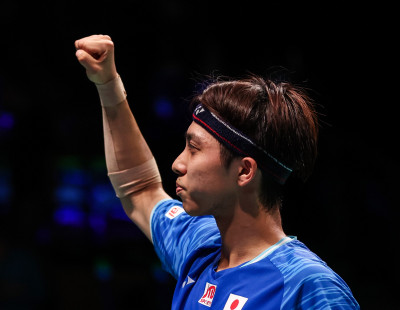 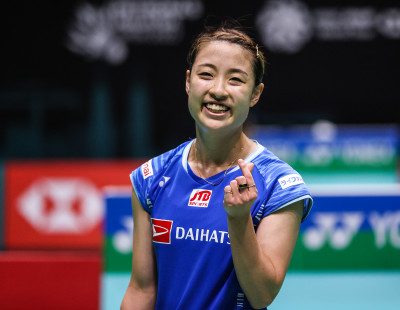