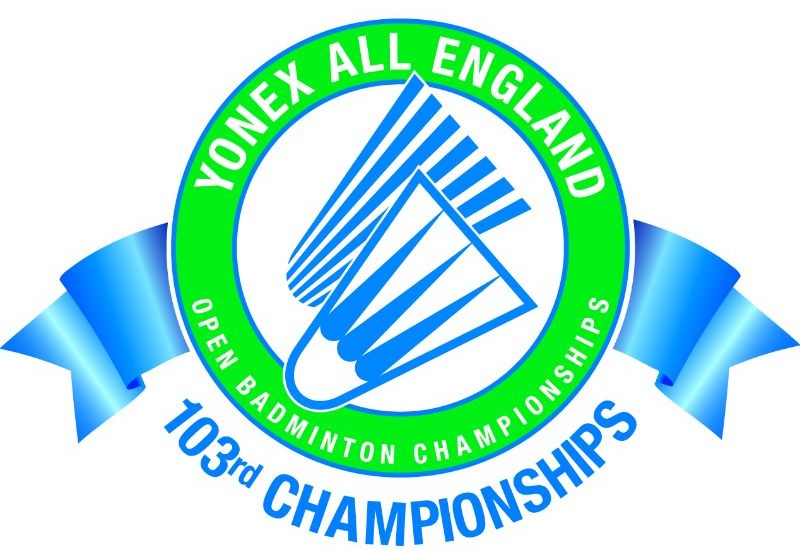 Two impending retirements, both of contemporary greats, will provide a nostalgic twist to the All England 2013, the main draw of which begins tomorrow.

While Taufik Hidayat (Indonesia) will go on until the Indonesia Open later this year, Denmark’s Tine Baun (nee Rasmussen) will be calling time on her career at the All England. Some of her greatest moments have unfolded at the NIA in Birmingham – with Women’s Singles titles in 2008 and 2010 – and the 33-year-old  (right) has chosen this venue for her last hurrah. She will leave without regret.

However, the same cannot be said of Hidayat (left). The All England is the one missing title from his extensive collection which includes gold medals from the World Championships, Olympics and Asian Games. At age 31, he will probably muse over his two missed opportunities in All England finals (1999 and 2000).

The one notable omission from this year’s tournament is Lin Dan. The Chinese great and defending champion has not played competitively since winning the Olympic gold medal at London, and his sabbatical from the game continues. This is the first time in a decade that Lin will be missing from the All England and fans who have seen him win five titles in eight final appearances might feel a vacuum.

However, the new rivalry in Men’s Singles that has emerged over the last two years – Lin’s compatriot and world No. 2 Chen Long against two-time champion Lee Chong Wei of Malaysia – should keep spectators engaged. The two are once again expected to clash in the final. Lee won the first two Superseries of this year, while Chen comes to the All England having won the German Open GP Gold last week. Among those who will believe he too has a shot at the title will be third seed Du Pengyu (China), who has lost in the finals of five major tournaments since April 2012. India’s Kashyap Parupalli and Indonesia’s Sony Dwi Kuncoro have a good opportunity to make the quarter-finals and beyond, while Lee’s compatriot Daren Liew, Denmark’s Viktor Axelsen and China’s Chen Yuekun (qualifier) are dangerous floaters.

Wang Yihan (China, 3) and Li Xuerui (China, 1) are favourites for the Women’s Singles crown, but Li was surprised last week at the German Open by Japanese youngster Sayaka Takahashi, who has qualified to the main draw and will take on Jiang Yanjiao (China) in the first round. Apart from Takahashi, others to watch out for would be Tai Tzu Ying (Chinese Taipei), Minatsu Mitani (Japan) and Sung Ji Hyun (Korea), the winner of the Korea Open in January. Saina Nehwal too is a strong contender.

• Yu Yang/Wang Xiaoli, who have won two tournaments in a row, are top seeds for the Women’s Doubles. However, the Chinese have split the successful combination of Tian Qing /Zhao Yunlei (Olympic champions) and combined them with Bao Yixin and Cheng Shu respectively. Ma Jin/Tang Jinhua are the other Chinese contenders in the fray.

• Xu Chen/Ma Jin and Zhang Nan/Zhao Yunlei (China) are overwhelming favourites for the Mixed Doubles title, but both are in the same half of the draw. Joachim Fischer Nielsen/Christinna Pedersen, who won the Malaysia Open in January, are among those who could challenge the Chinese for the title.