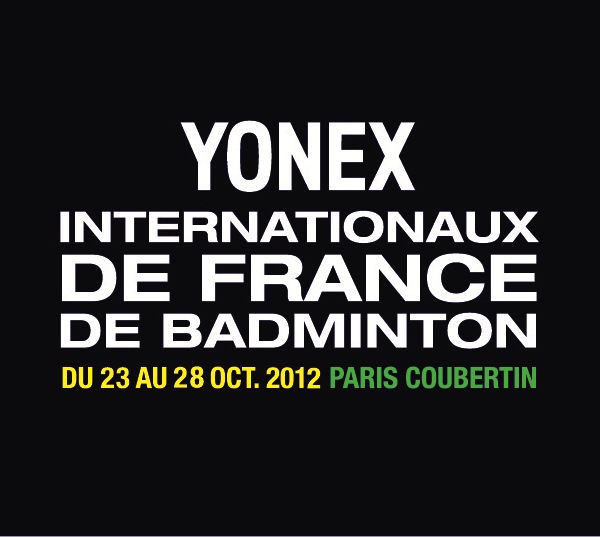 A score of 16-21 26-24 30-29 is almost unheard of but that was Suppanyu Avihingsanon’s victory margin against India’s Anand Pawar at the Yonex French Open 2012 today.

The Men’s Singles second-round qualification match was probably the closest match fought in recent times. It lasted an hour and 22 minutes, featuring numerous match points for both players before the Thai shuttler clinched it in a nerve-racking third game.

The match was without doubt the spectacle of the opening day of the Yonex French Open Superseries tournament. Pawar, ranked No. 54, had won his opening qualification fixture against Ireland’s Scott Evans 21-14 21-10, while Avihingsanon beat Frenchman Brice Leverdez in a lengthy 21-14 17-21 21-18 battle.

Pawar won the first game comfortably but Avihingsanon had two game points in the second, at 20-18. Pawar saved both, and set up three match points, only to see the Thai escape his clutches and win the game 26-24.

The third game was even closer. Each player stayed within a point of the other from 17-all, with the advantage alternating between the two. Pawar had four match points, while Avihingsanon earned six, but all were saved, until the latter finally converted his seventh match point to complete an incredible victory.

Tomorrow’s action will see Indonesian Simon Santoso start as top seed in the Men’s Singles while Denmark Open champion, Saina Nehwal of India, will seek to justify her top billing in Women’s Singles by earning back-to-back successes. Most of the Chinese stars have skipped this event but that nation still has a strong presence.

In Men’s Singles, all eyes will be on world No. 9 Du Pengyu, who nearly upstaged world No. 1 Lee Chong Wei in the final of the Denmark Open last Sunday. Du Pengyu played at a high level throughout the final, and it was Lee’s greater experience that saw the Malaysian through in the tense third game. The Chinese fourth seed takes on Wing Ki Wong of Hong Kong in his opener.

Jan O Jorgensen and Viktor Axelsen of Denmark had lost to Lee Chong Wei at the Denmark Open and, in the absence of the world No. 1, both will be hoping to make it to the later rounds in Paris. French fans will feel privileged to watch veteran Dane Peter Gade who is on the final leg of a stellar career. The Men’s Singles event thus looks pretty even, without an overwhelming favourite.

On the other hand, world No. 4 Saina Nehwal is by some distance the favourite to pick up her second Superseries title in a row. Nehwal, who won the Denmark Open on Sunday, has a tricky first round opponent in China’s Li Han. Two other Chinese, Jiang Yanjiao (8) and Wang Shixian (2), are possible contenders for the title, while their compatriots Chen Xiao Jia, Liu Xin, and Wang Lin could progress far in the draw. Among the non-Chinese contenders are Tine Baun (Denmark, 3) and Juliane Schenk (Germany, 4). The latter is fresh from a strong showing in Denmark where she was runner-up to Nehwal.