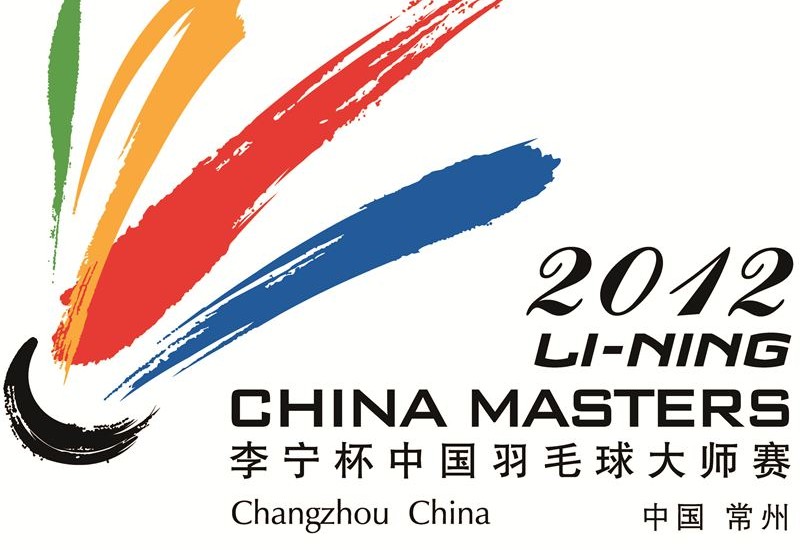 Chen Yuekun, Zhou Wenlong, Qiao Bin and Gao Huan were the foursome who progressed to the main draw of this tournament which is usually one of the circuit’s toughest but which has seen a depleted field this year. Qualification is being held only for the Men’s Singles. So depleted is the field that the Women’s Doubles begins at quarter-final stage, while the Mixed Doubles starts with the round of 16.

There were a few exciting matches today with Japan’s new hope Kento Momota, who has been in excellent form this season, being the focus of attention. The 18-year-old won the Badminton Asia Youth U-19 Championships after a semi-final placing at the World Junior Championships, and would have fancied his chances of making the main draw of the China Masters. However, after winning his first qualification round 24-22 21-19 against local hopeful, Tian Houwei, he ran out of steam against another Chinese contender, Qiao Bin, losing 21-13 21-17.

Qiao, who got past Denmark’s Christian Lind Thomsen in the first qualification round, will tackle fellow qualifier Chen Yuekun in the opening round of the main draw. Former World Junior finalist Gao Huan earned a main draw spot by beating Indian youngster Sai Praneeth 21-13 18-21 22-20 and then had it much easier against Thailand’s Sattawat Pongnairat 21-12 21-10. Teammate Chen Yuekun eased past France’s Matthieu Lo Ying Ping 21-17 21-14 before ousting Chan Kwong Beng of Malaysia, 21-14 21-14.

As the world’s two top players, Lin Dan and Lee Chong Wei, are skipping this event, world No. 3 Chen Long is top-seeded, while his compatriot Chen Jin is seeded second. Expectedly, there is a strong Chinese presence in the draw, with eight players making the draw of 32. Chen Long takes on former World Junior champion Viktor Axelsen (Denmark) in the first round, and that is a match many will look forward to.

The Women’s Singles will see the world No. 1 Wang Yihan in action. She has received a bye into the second round where she will play Fu Mingtian of Singapore. Indeed, as many as ten players have received byes. Given a formidable Chinese presence – including the likes of Olympic champion Li Xuerui, No. 3 seed Wang Shixian, No. 6 seed Liu Xin, Chen Xiao Jia, and No. 4 seed Jiang Yanjiao – the Women’s Singles gold is likely to go to the hosts. It will be a huge upset if a non-national sneaks past the Chinese for the title. India’s PV Sindhu is one of the non-Chinese to watch.