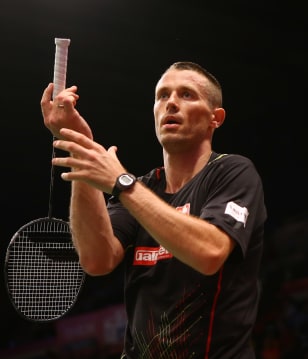 Any previous Olympics Games competed in and results?
"Athens 2004 (first round), Beijing 2008 (third round)"

When and where you began playing, and why this sport?
"Started in 1988 to train in Glubczyce, because I have older friends who were training."

Your training regime?
"9 times a week"

Sporting ambitions?
"Medal at the Olympic Games in London 2012"