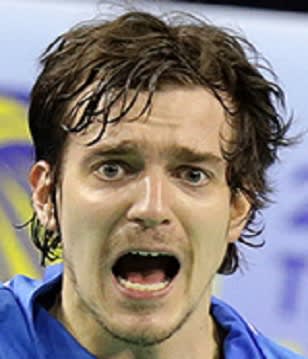 Professional Since: I have always played some tournaments but serious at age of 14.

When and where you began playing, and why this sport?
"In my home town called Parainen. There was a chance to play at school and i wanted to try."