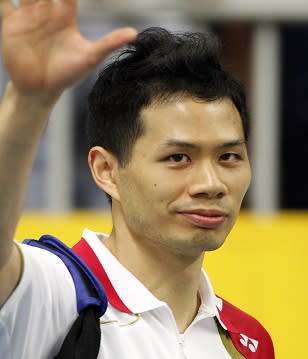 Any previous Olympics Games competed in and results?
"London 2012 XD with Grace Gao"

When and where you began playing, and why this sport?
"I started playing when I was about 6 years old with my family for recreational purposes at a local community center on Sunday afternoons for a few years. Badminton is more or less the only sport that both my parents participated in and since we developed more of an interest, we began to play more and more."