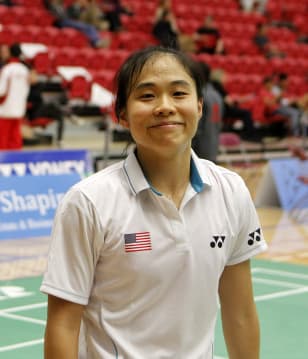 When and where you began playing, and why this sport?
"I started playing when I was six years old. My parents introduced me to the sport."