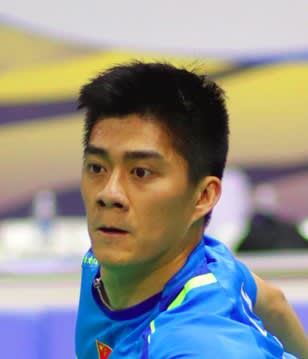 When and where you began playing, and why this sport?
"1990,Guangdong"

Sporting ambitions?
"being the best player in the world"