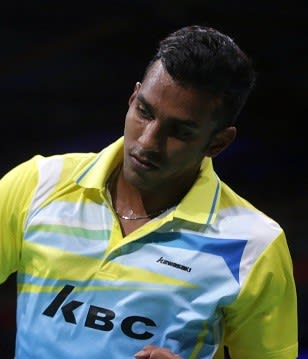 Professional Since: In 2007, I competed in a few national tournaments and made the National Junior Team.

Any previous Olympics Games competed in and results?
"n/a"

When and where you began playing, and why this sport?
"Year 2000 in East London, South Africa. I used to play as it was a family sport but I never took it seriously as it was not popular. I used to go and play a bit with my parents until 2007 where I played a few national tournaments and did quite well so I started training and it got better from there."