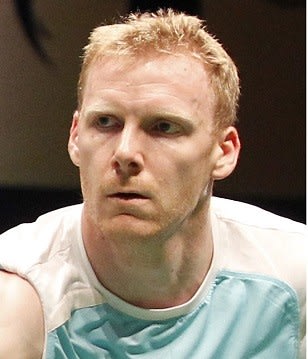 Professional Since: I made my first Australlian Senior team in 2006.

Any previous Olympics Games competed in and results?
"Beijing 2008 (Round of 16)"

When and where you began playing, and why this sport?
"I was introduced to Badminton by my parents in Swan Hill, Australia. Currently I enjoy the challenge the sport offers."

Memorable sporting achievements?
"2008 Olympic Games, 2006 and 2010 Commonwealth Games - both Games are my favourite, they are the greatest sporting events to be a part of."

Sporting ambitions?
"To win medals at Olympics and Commonwealth Games."