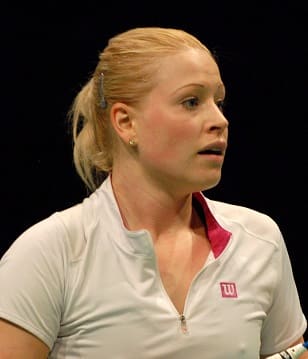 Professional Since: At the age of 10, tournaments in Estonia, Lithuania, Finland and Sweden.

Any previous Olympics Games competed in and results?
"Beijing 2008, lost in first round."

When and where you began playing, and why this sport?
"In Estonia at the age of 5, my mother took me to try something new, and she knew a coach."