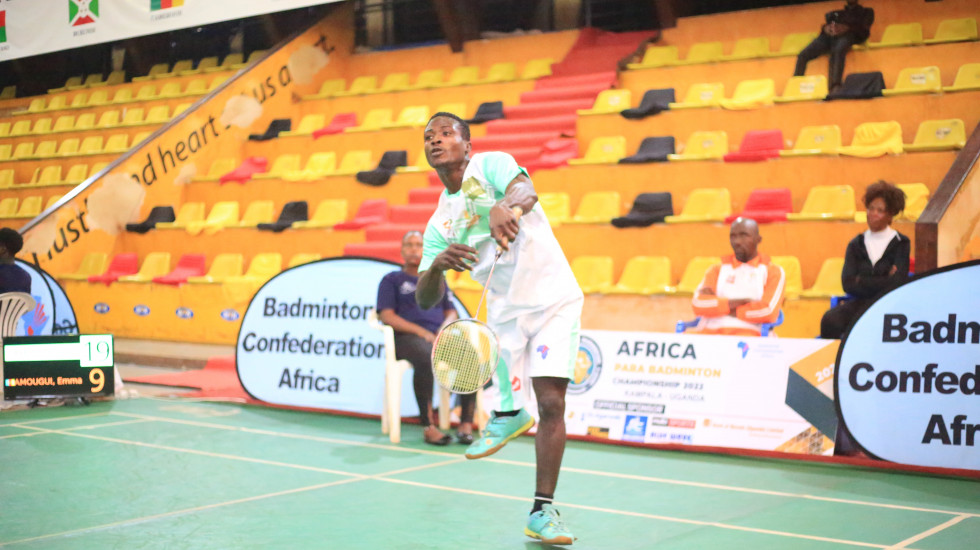 Due to his disability, Deada Jean Yves Yao was abandoned by his mother at birth in 1994.

At the young age of 12, he was then left to fend for himself following the death of his father.

Now, 16 years later, the Ivory Coast athlete has qualified for the Para Badminton World Championships – his first ever – after winning the SL3 men’s singles African title in Uganda last month.

“After the passing of my father, life was extremely hard. I could not afford to go to school and I found myself roaming the streets of Abidjan before ending in bad company with a gang,” he told BCA TV upon being crowned African champion.

“I would spend my spare time swimming at the beach.”

And that was how his coach found him, while he was swimming. Having initially rejected his coach’s offer to join his swimming club, Yao went back when he found out he was to be sacrificed in a ritual for money and power.

“The coach gave me a strict programme to follow. We were practicing swimming five days a week and the weekend was dedicated to Para badminton. A year later, I made a complete switch to Para badminton,” said Yao, whose first tournament was the Uganda Para Badminton International in 2021 after attending in the Agitos Foundation-BWF development project.

“I didn’t perform well but gained a lot of skills from the training,” he recalled. “The disappointment haunted me when I returned to Ivory Coast. I found myself going back to my dark days. My coach came to my rescue again and gave me the confidence to resume training.”

In the lead-up to the African Para Badminton Championships 2022, Yao worked on his movement and technique. It paid dividends in the final against Cameroonian Emmanuel Pinochet Amougui, as a confident Yao cruised to a 21-13 21-18 win before collapsing in delight on the court.

The best piece of news was to come; with Yao sprawled on the floor, his coach crouched to tell him he had made the World Championships.

A tearful Yao said of his qualification: “This is the best day of my life.” 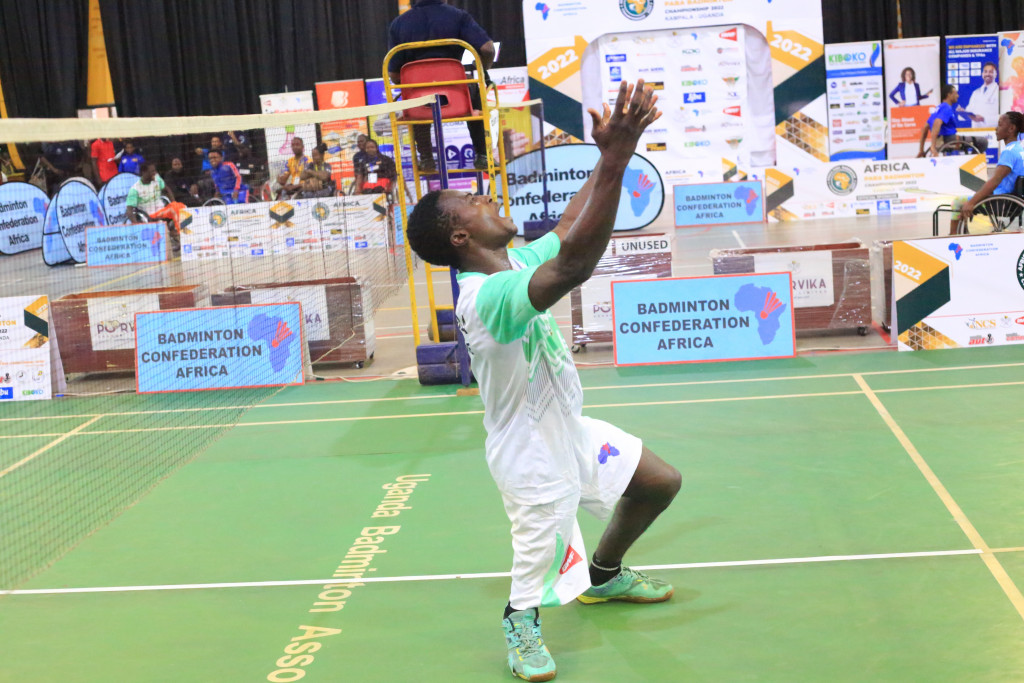