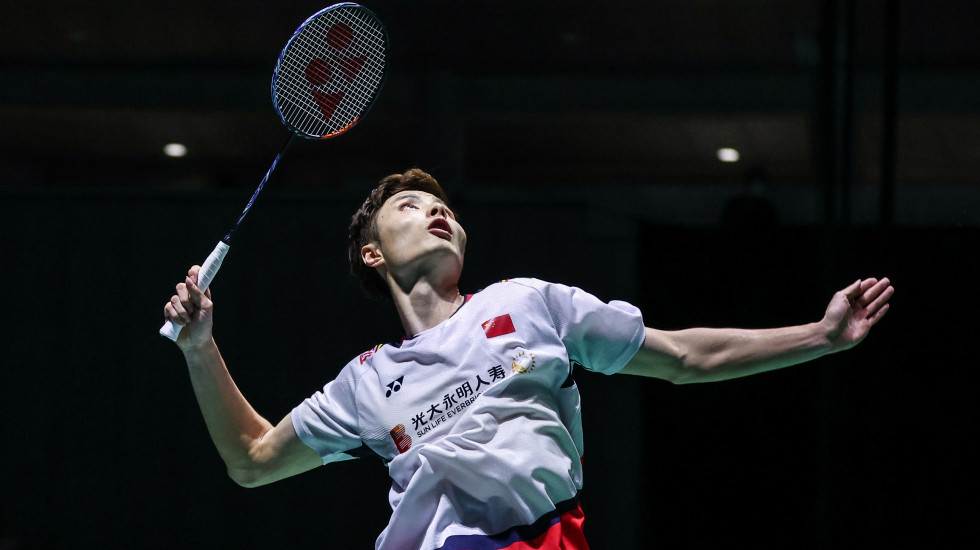 A year away from your craft can be both a hindrance and a boon. It was the latter for China’s Shi Yu Qi, who found his stride during the Japan tournaments in August.

Having not competed internationally for 10 months, the 26-year-old said after a tough battle with Hans-kristian Solberg Vittinghus in the Japan Open 2022 opening round he is still carving out his game.

“I came to Japan to get that on-court feeling back. I’ve missed playing and I’m glad to be competing,” Shi said.

“I had to dig in deep against Vittinghus, but I feel like I’m back. I want to learn from other players. The conditions are different in halls. In Tokyo, the arena was fast, and in Osaka, slower. So I’m always adjusting my style.” 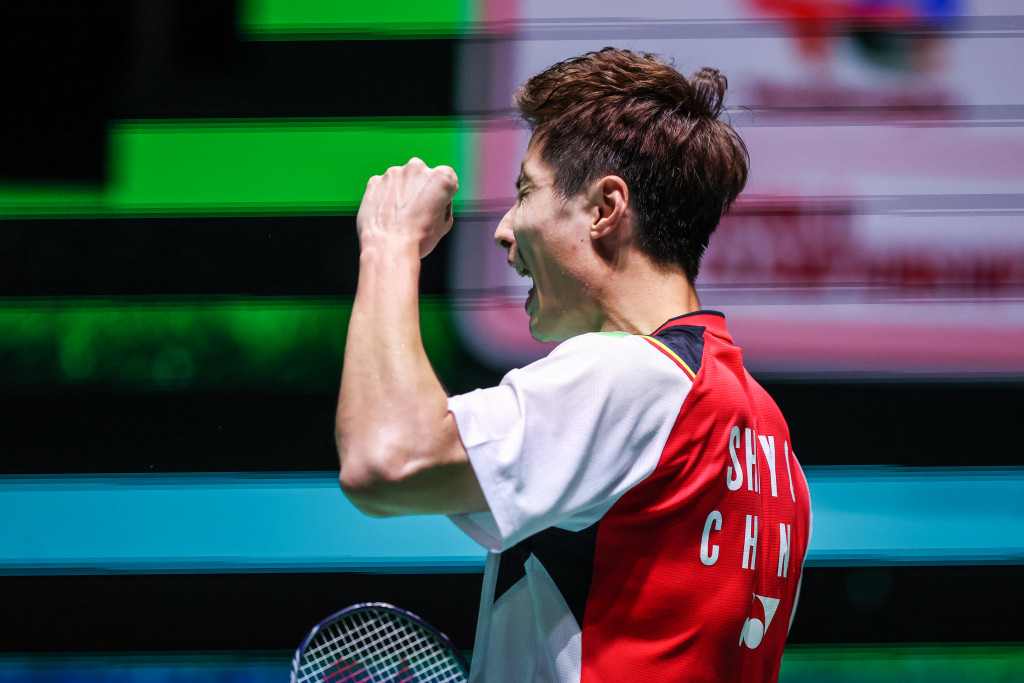 Shi said he was ‘not too nervous’ to compete at the TotalEnergies BWF World Championships 2022 after 10 months away.

Shi showed he’s worth his weight in gold as he made his first Super 750 semifinal since the 2018 French Open, beating the likes Brice Leverdez and Kantaphon Wangcharoen on the way.

Up next, he would face his biggest test in Osaka. Fourth seed, Chou Tien Chen.

From the start, Shi was the one in control, extending a 16-10 lead over the lanky Chinese Taipei shuttler in the opening game, before winning 21-15. While Shi was finding his lines and gaining good lengths in his shots, it was not to be for the former world No.2 as he bowed out after three games in 72 minutes.

“A little disappointed with the loss”, Shi saw “lessons about my game and things to always improve on”. He said: “I just want to recover and prepare for the European leg.”

Shi is back in action at Denmark Open 2022, where he faces world No.2 Anders Antonsen for the fifth time. The Chinese shuttler leads with three wins. 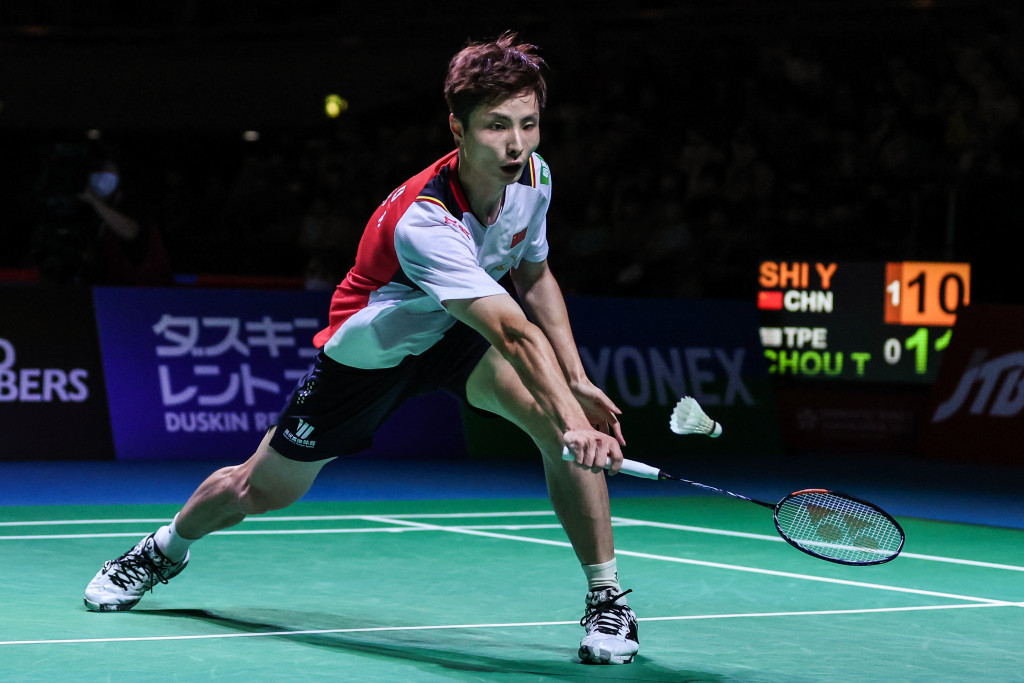 The 26-year-old feels he has his badminton groove back.