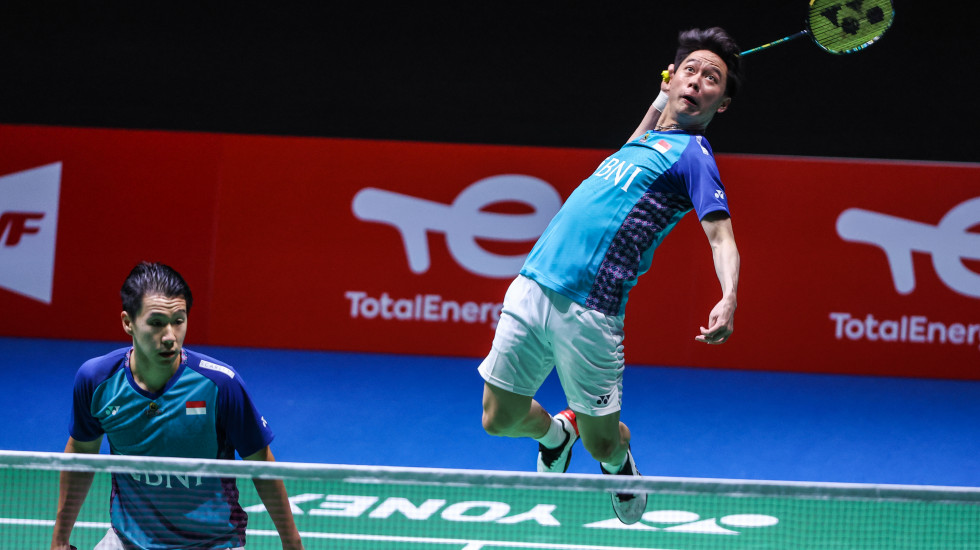 Dropping to No.2 on the BWF World Rankings after five years at the summit is the “perfect motivation” for Marcus Fernaldi Gideon and Kevin Sanjaya Sukamuljo to rediscover their form.

This, according to Indonesia’s men’s doubles assistant coach Aryono Miranat, who told MPI the pair known as ‘Minions’ always understood their top spot was not for keeps. The rankings released on Tuesday 20 September saw Gideon and Sukamuljo usurped for the first time since 2017 by Japanese tandem Takuro Hoki/Yugo Kobayashi.

Miranat is convinced Gideon and Sukamuljo, who exited their last three tournaments in the second round, will respond positively.

“They realise rankings can go up and down,” he said. “They have been first for a long time. (Losing it) is their motivation to get back up and keep training hard.” 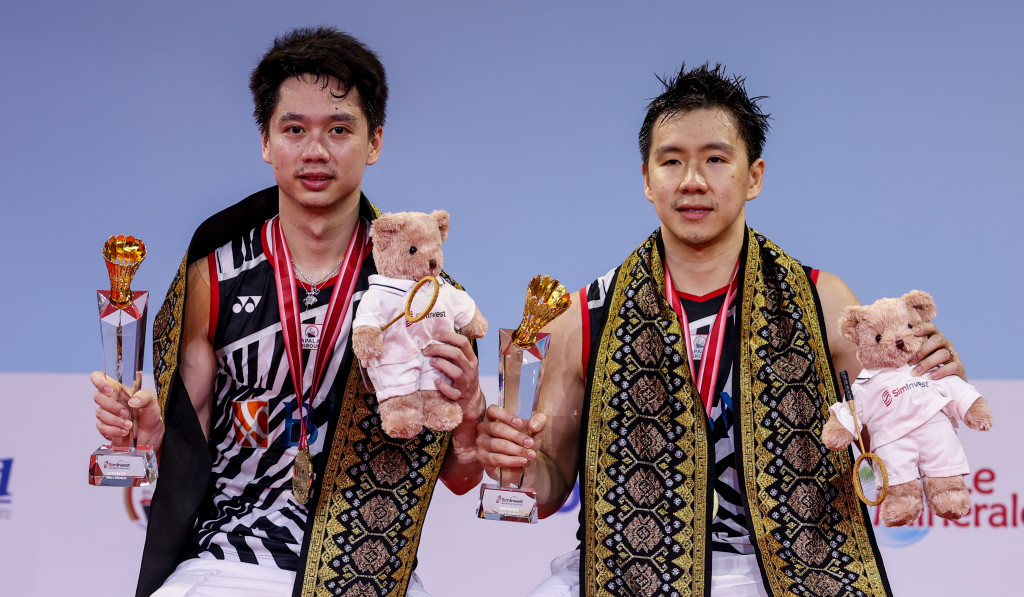 The Minions’ most recent title was at last year’s Indonesia Open.

The Minions first became world No.1s in March 2017 but dropped the following month before regaining the position in September. That reign lasted until this week.

Reflecting on their new status as world No.2, Gideon told Kompasiana: “Everyone has their finest era. We always try to be the best in every match. We will continue to fight together.”

He added: “Men’s doubles is more competitive now. Pairs from Japan, Malaysia and Chinese Taipei all can challenge (for titles). We must keep racing and maintain our consistency.”

Gideon and Sukamuljo’s next event is Denmark Open 2022 presented by VICTOR on 18 October.