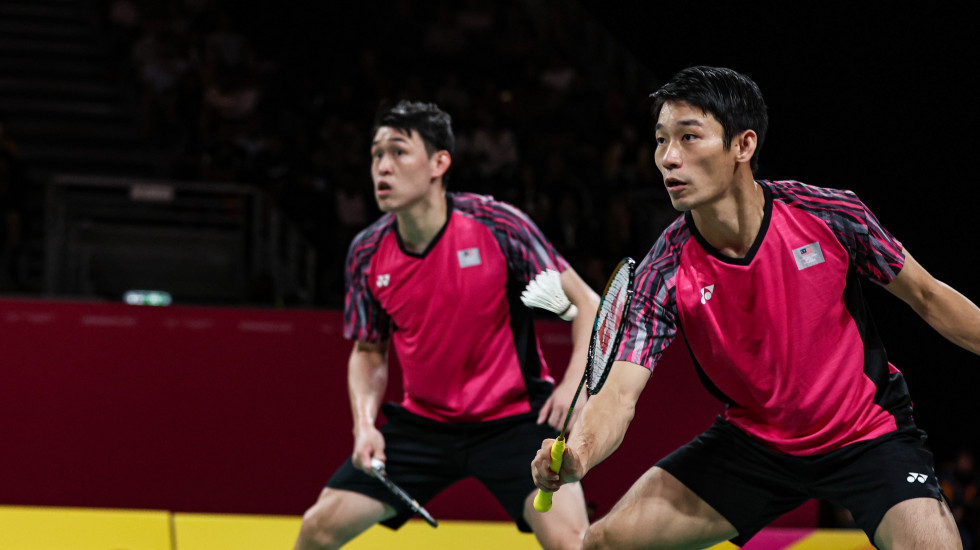 Chan and Tan have rarely played men’s doubles in recent years, and are more familiar as top mixed doubles players. The duo lost a close first game to their Scottish opponents and were on the brink of defeat in the second, but survived after saving four match points, before taking the match 18-21 25-23 21-15. 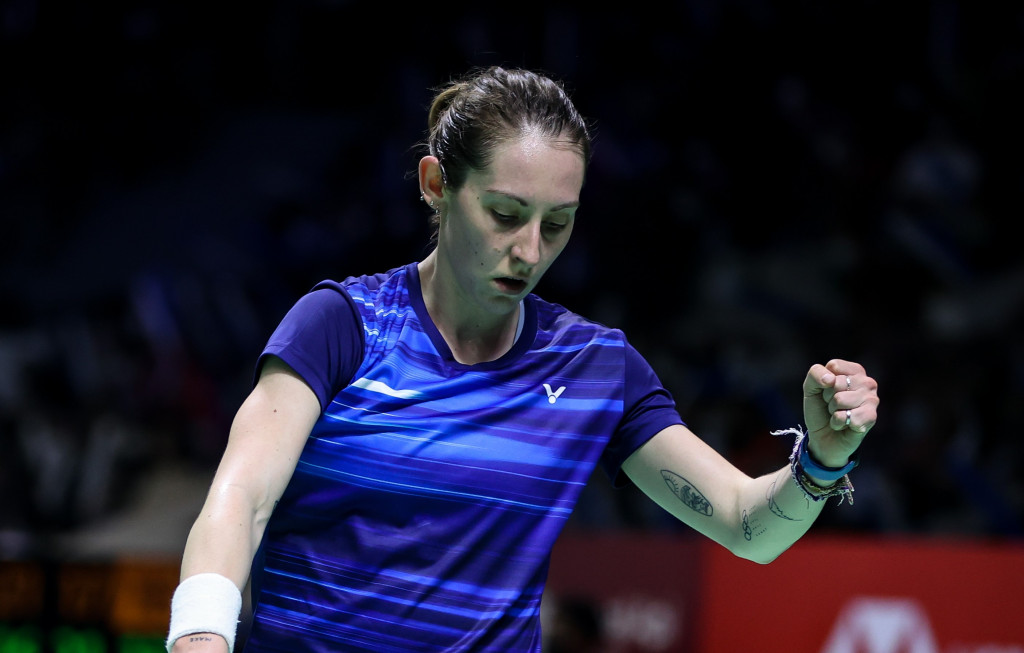 “It’s going to be fun playing in two quarterfinals. I just need to look which game is coming first and prepare my mindset for the interesting matches ahead,” said Chen.

♦ Sri Lanka’s Sachin Dias won both his matches in straight games – with Thilini Hendahewa in mixed doubles and Buwaneka Goonethilleka in men’s doubles.