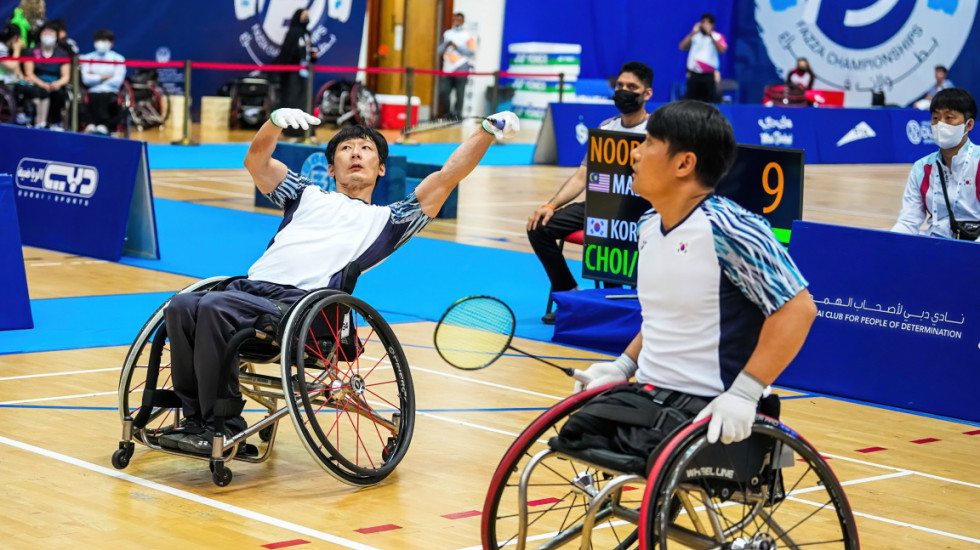 Choi and Kim get the job done.

Mathez and Kwon faced off again in WH1-WH2 women’s doubles. Kwon’s partnership with Gyeoul Jung proved too strong for the newly-formed pairing of Mathez and Ilaria Renggli, who succumbed 21-14 21-14.

“Cynthia’s strokes are powerful but I’m good at covering the net and tried to avoid mistakes. I was nervous coming into the singles because I already had one gold and kept asking myself if I could win another. When I did, I wasn’t too worried about the mixed doubles. I felt confident,” Kwon said. 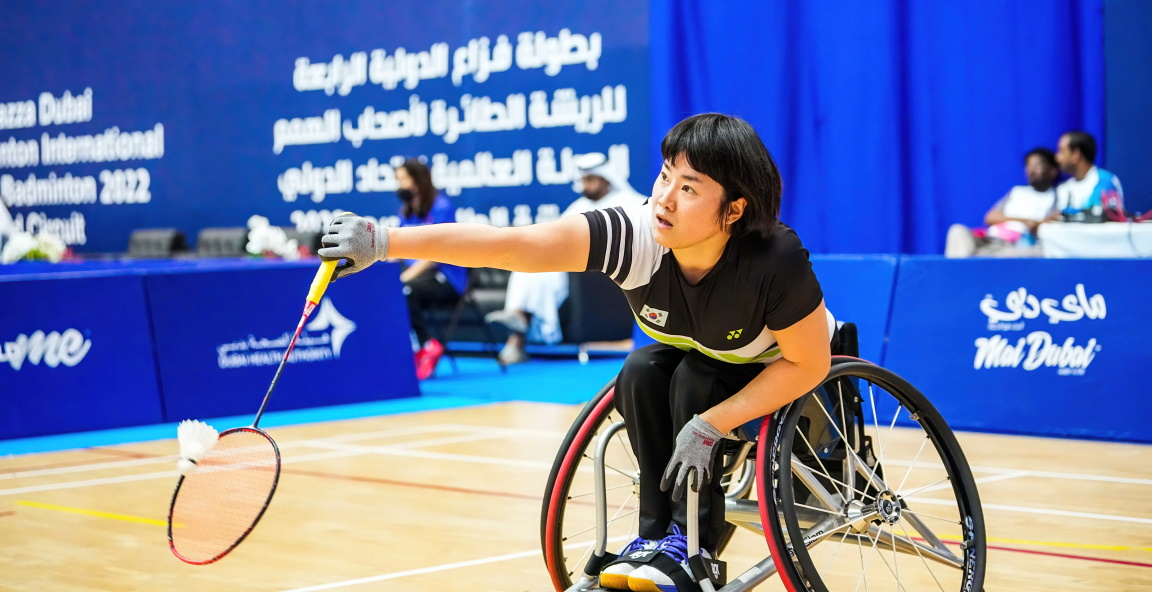 Jung had to settle for silver in the WH2 women’s singles category when she fell to Yuma Yamazaki 21-12 22-20.

“I thought I had found a way past him but it wasn’t to be. In the second game I let go and thought I could get back in the third. It was going smoothly until 14-11. Then I lost focus, gave up two points and I can’t do that with him,” said Chan. 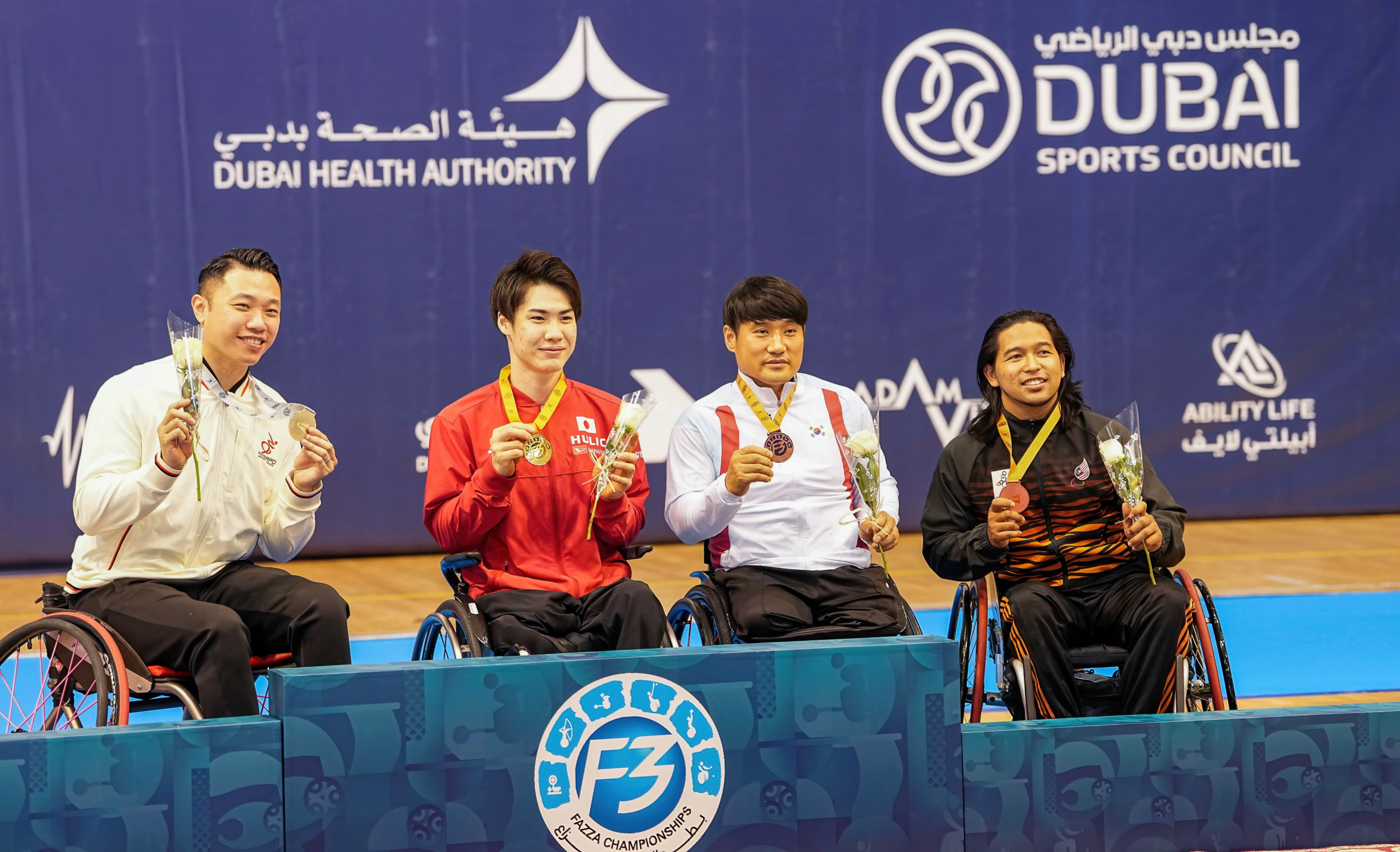 QUOTE OF THE DAY

“When I first started, I used to get nervous before every match. Nowadays, my mind is completely focused on the match. Off the court, I like meeting other players and we chat about all kinds of things.” – Choi