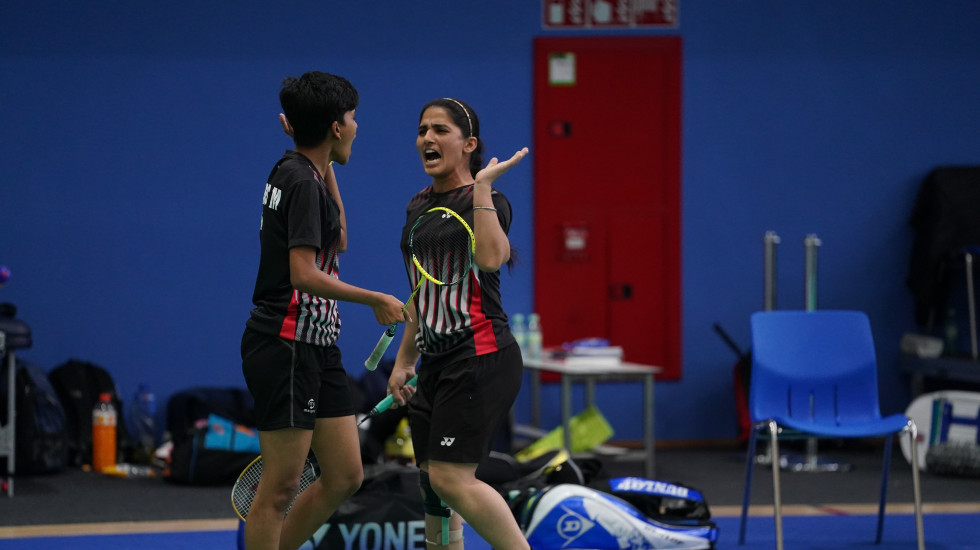 The Brazil Para Badminton International 2022 belonged to India as they dominated the medal table with eight gold, seven silver and 13 bronze in Sao Paulo on Sunday.

Nitesh, who then went all the way, later combined with SL4 men’s singles champion Tarun Dhillon to take on countrymen Mohammad Arwaz Ansari/Deep Ranjan Bisoyee in the SL3-SL4 men’s doubles final. The settled for silver after losing a close match 21-13 17-21 18-21. 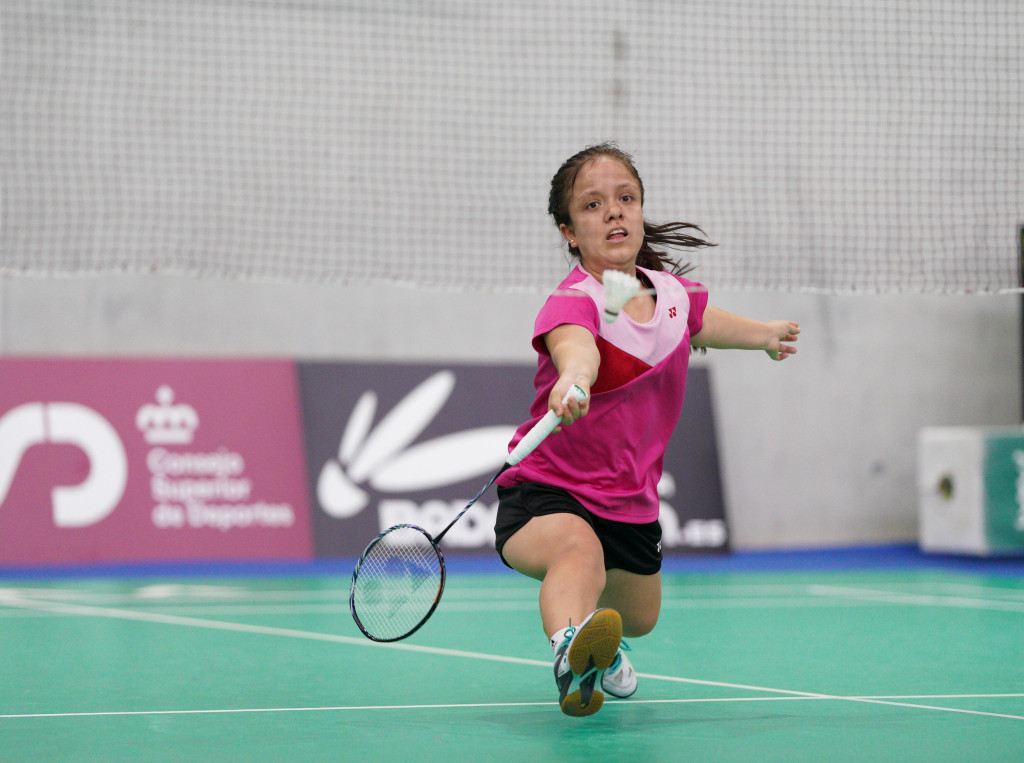 Flores was in good form in Sao Paulo.