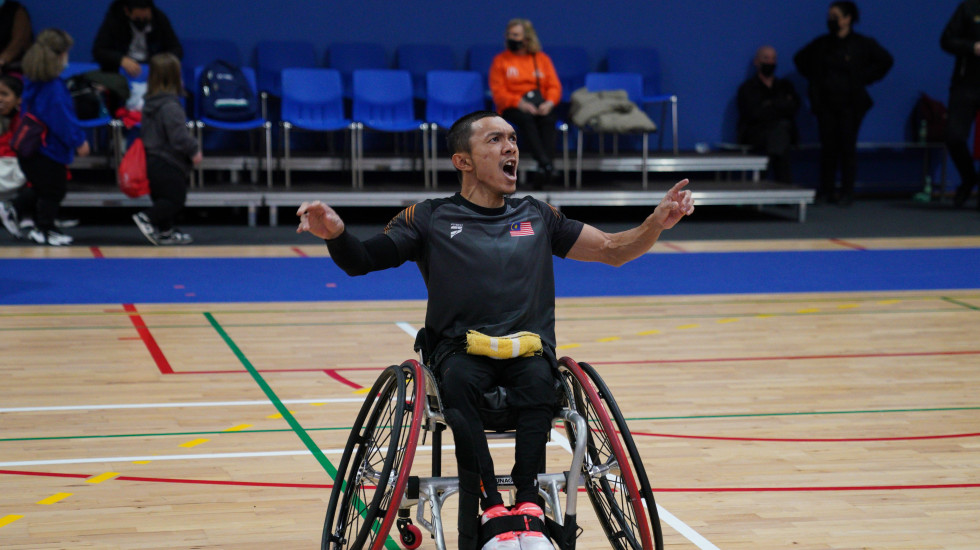 As many Para badminton players returned to action after a long break, Cartagena saw its biggest draw of names take to the main stage since the Tokyo 2020 Paralympic Games.

Among the icons at the IBERDROLA Spanish Para Badminton International 2022, a Grade I tournament featuring the top 12 Para players in each category, was Paralympic gold medallist Lucas Mazur (SL4), who outclassed Tarun Tarun from India 21-7 21-9 on the final day of competition yesterday.

His French teammate Meril Loquette (SU5) landed a ticket to his second final after his trip to Vitoria a week before but it was not to be for him as he was outmanoeuvred 21-18 21-18 by Japan’s Taiyo Imai.

Luck was on the English’s side with two gold medallists emerging after five days of action.

SH6 men’s singles world No.1 Jack Shephard proved despite an early exit in Tokyo, he is still the man to beat as he overcame the previous weekend’s winner and Paralympic gold medallist Nagar Krishna 21-9 21-13 in 28 minutes.

On his win and the new structure of tournaments for 2022, he said: “It feels good to bounce back from the Paralympics beating the Paralympic champion and I take a lot of confidence from this. The new tournament structure has a lot of positives and I can’t wait for it to keep progressing.” 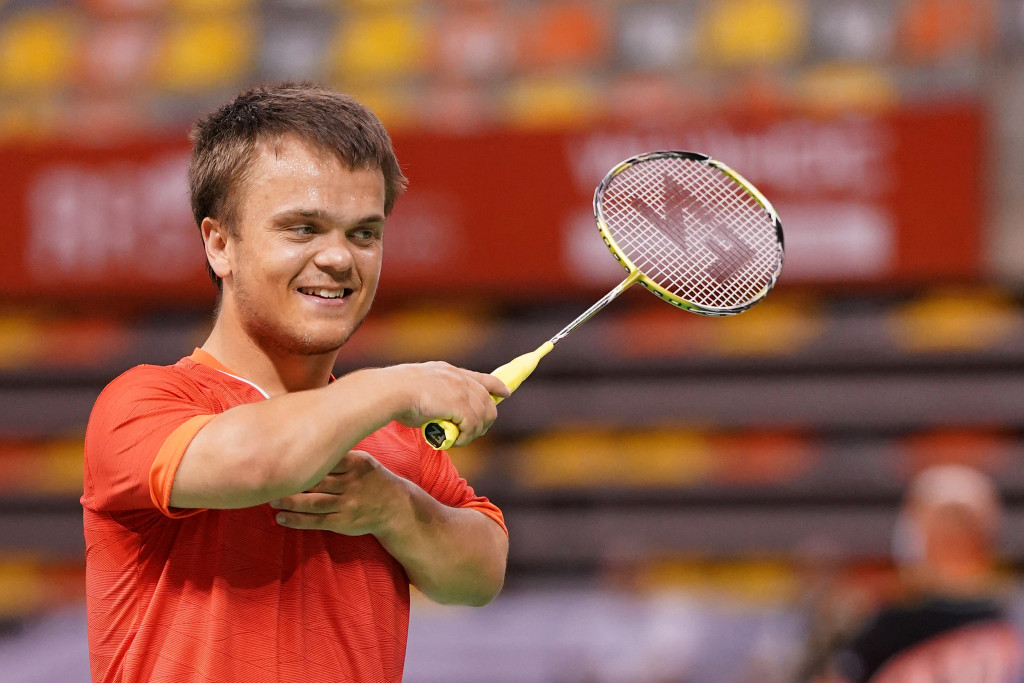 It’s all smiles for Shephard after taking gold against the Paralympic champion.

Compatriot and Tokyo silver medallist Daniel Bethell (SL3) was looking for retribution after his defeat in the Japanese capital last summer when once again, he was face-to-face with longstanding nemesis Pramod Bhagat in a mouthwatering final.

Conquering the Indian in a convincing 21-9 21-13 victory, he expressed delight at returning to the court.

“It felt amazing to be back competing on the circuit. The new structure has definitely increased everyone’s competitiveness, and I had to be at my best from the get-go! Losing the Paralympic final was hard to take, so to win against the Paralympic champion is a massive confidence-booster.” 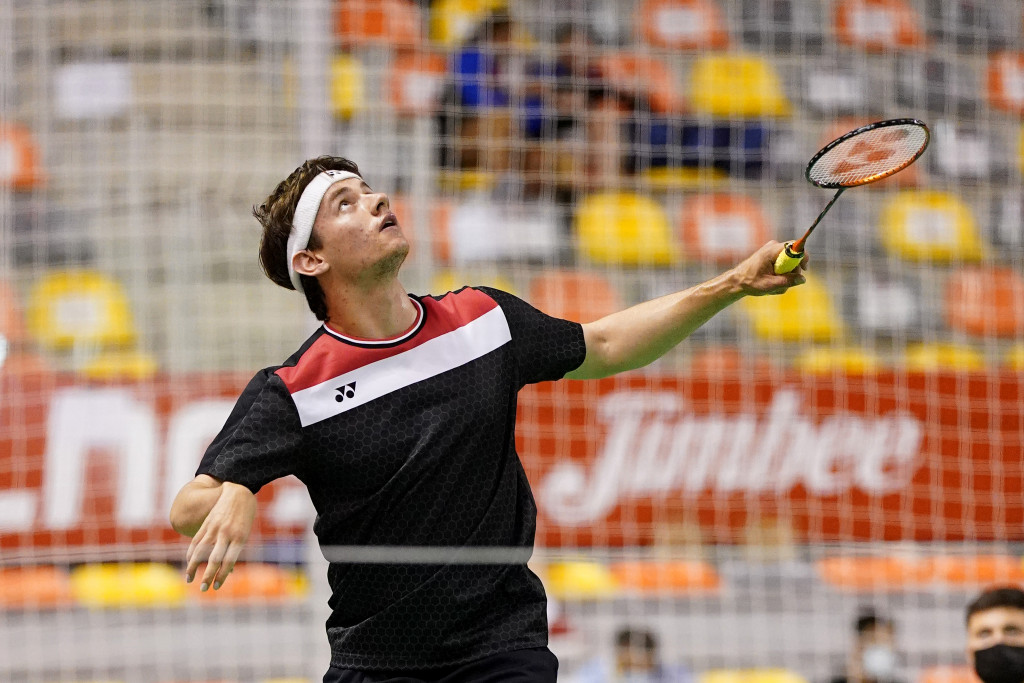 Bethell faced Bhagat for the seventh time in their head-to-head.

Malaysia’s Muhammad Ikhwan Ramli (WH1) turned up the heat as he faced off against Germany’s Thomas Wandschneider in the men’s singles final for the second time in two weeks.

“Happy to reach four finals in back-to-back weeks and win two singles titles,” he said after his 21-12 21-16 victory.

“These tournaments are good as they teach you how to quickly recover in order to stay in shape and perform your best. It’s also good preparation for the Paris 2024 Paralympic Games.” 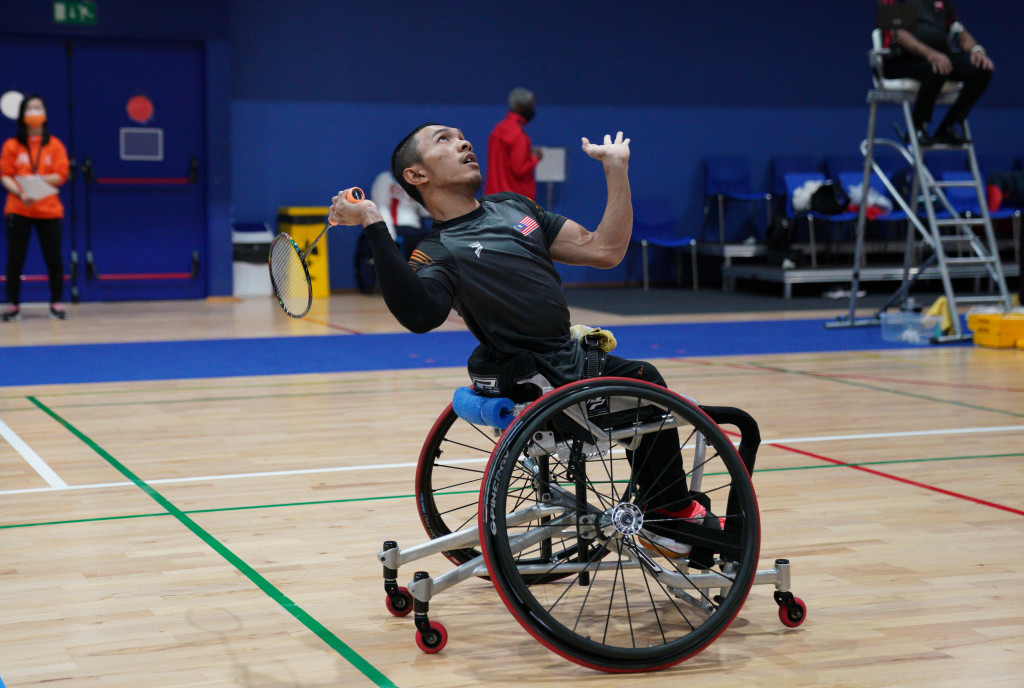 Ramli made four finals over two weeks in Spain.